A boost to bacteria's metabolism could help thwart antibiotic resistance. 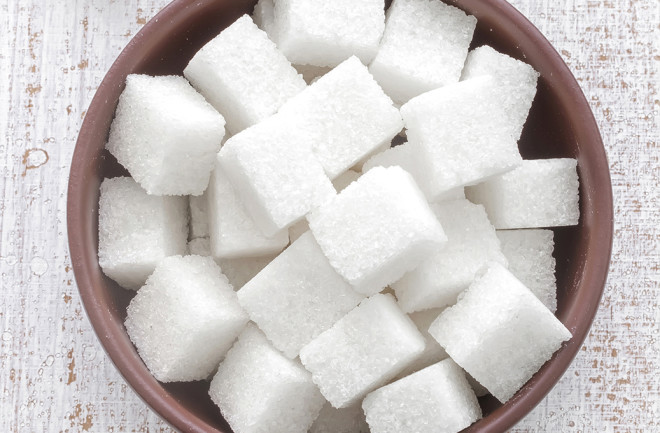 The fight against antibiotic resistance seems like an uphill battle: Bacteria outsmart our drugs, and our slow discovery of new antibiotics can’t keep pace with their constant evolution. Although part of President Barack Obama’s recent $1.2 billion allocation for fighting antibiotic resistance does involve drug discovery, some scientists and companies are repurposing existing therapies, which can save time and money.

For antibiotics to kill bacteria, bacterial cells must ingest them, and they need energy to do that. In 2011, James Collins, a systems biologist at the Howard Hughes Medical Institute, found that some bacteria unfazed by antibiotics are actually just less metabolically active than their sensitive counterparts and aren’t energized enough to ingest the drugs. He called them persisters — different from genetically resistant bacteria that mutate to survive antibiotic treatment.

Many resistant bugs’ mutations affect their metabolism, too. Fortunately, in the past five years, researchers discovered they can resensitize both persistent and resistant bugs to antibiotics. By combining the drugs with metabolites like alanine and glucose, the stubborn bugs increase their energy production and thus antibacterial uptake, which can boost the effects of antibiotics up to ten-thousandfold.

Now, these metabolite-antibiotic pairings are finally getting a test. In 2016, Massachusetts-based pharmaceutical company EnBiotix plans to launch clinical trials to assess the safety of two new combination therapies in patients. If the trials go well, says EnBiotix CEO Jeffrey Wager, it would mean saving $5 million to $7 million and two to three years in the FDA approval process compared with developing a new drug. Maybe then we’ll have a chance to level the playing field and gain some ground in the fight against antibiotic resistance.