Adapting to Life in Yogurt 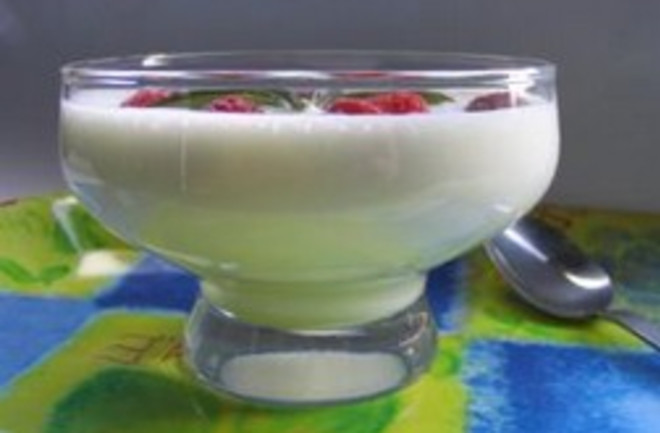 Usually when you hear about the rapid evolution of bacteria, the story is typically some grim tale of antibiotic resistance or the emergence of some pathogen once restricted to animals. Here's a nicer narrative, but no less instructive. In tomorrow's New York Times I have an article about yogurt, and how the bacteria in its culture have been undergoing drastic genomic change since the stuff was invented some 5000 years ago. I report on a new study on Lactobacillus bulgaricus, found in many yogurt cultures. (The paper comes out some time this week in PNAS.) The analysis, based on the microbe's newly sequenced genome, suggests that the bacteria descend from microbes that originally fed on plants. Some of them fell accidentally into some herder's milk, it seems, and happened to clot it and kept it from spoiling. Since then, people have been transferring yogurt to fresh milk time and again, and the effect has been like running a long-term experiment on the evolution of bacteria. Genes for old jobs, such as breaking down plant sugars, have mutated beyond use. Many genes seem to have been deleted altogether. (The evidence for this is the abnormally high number of genes for RNA molecules compared to protein-coding genes. The scientists argue that a lot of protein-coding genes must have disappeared.) New genes have also appeared in the genome, either through transfer from other microbes or by gene duplication. It's a remarkable bit of blind genetic engineering. Humans made it possible, but we certainly had no idea how the bacteria were changing in the process. What's particularly interesting about this research is that it is part of a trend. Another microbe, known as Streptococcus thermophilus, also lives in yogurt. It seems to have some kind of symbiotic relationship with L. bulgaricus. A couple years ago scientists sequenced its genome and found some similar changes. Some species of strep can cause nasty infections, for example, but S. thermophilus gave up its disease-associated genes when it became a resident of the yogurt world. As more genomes of food-associated microbes are sequenced, expect some similar stories. It's the domestication revolution made microscopic.