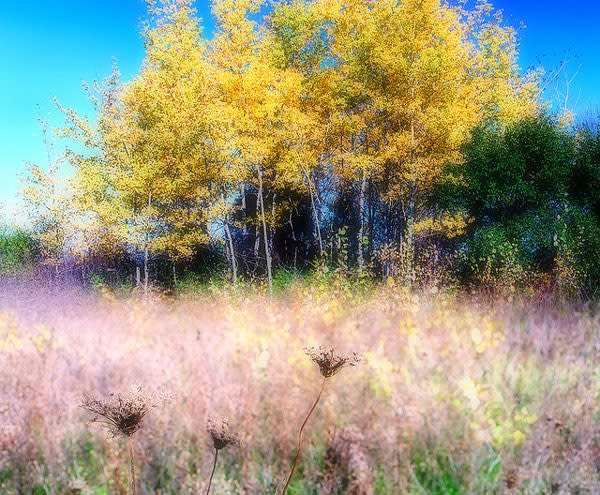 All clones are not alike.

What's the News: Foresters have long noticed that trees with the exact same genes, when raised in separate nurseries, have very different responses to drought. While one shoots up through lean times, the other droops. Why the divergence? Scientists have now found that twin trees raised separately are, just like human twins

, expressing different genes. In other words, nurture is affecting nature. What's the Context:

The Future Holds: In addition to this new insight into epigenetics, the finding has practical applications: managed forests often have large swaths of trees that have the same genes, which means that a whole grove can be destroyed when a pathogen or environmental stressor attacks, the researchers point out. But if foresters can classify clones by these epigenetic characteristics, they can plant a more robust forest, one that has some trees that will stand up to drought and others that will withstand flooding. Reference: Sherosha Raj, Katharina Bräutigam, Erin T. Hamanishi, Olivia Wilkins, Barb R. Thomas, William Schroeder, Shawn D. Mansfield, Aine L. Plant, and Malcolm M. Campbell. Clone history shapes Populus drought responses. Proceedings of the National Academy of Sciences, July 11, 2011 DOI: 10.1073/pnas.1103341108