A squid's beak is a marvel of biological engineering 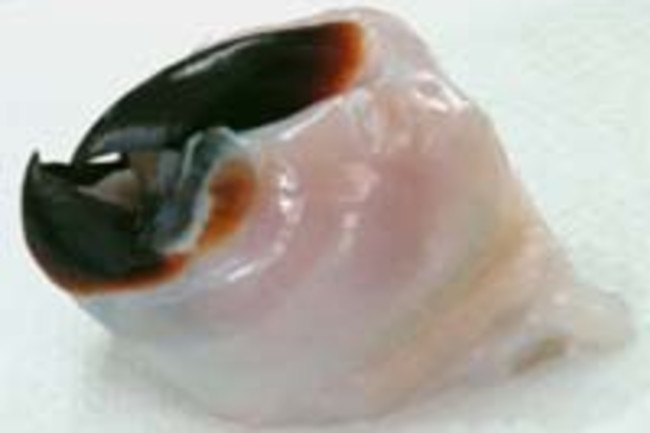 Imagine that you hand is made of jelly and you have to carve a roast using a knife that has no handle. The bare metal blade would rip through your hypothetical hand as easily as it would through the meat. It’s clearly no easy task and yet, squid have to cope with a very similar challenge every time they eat a meal.

The bodies of squid, like those of their relatives the cuttlefish and octopus, are mainly soft and pliant, with one major exception. In the centre of their web of tentacles lies a hard, sharp and murderous beak that resembles that of a parrot. The beak is a tool for killing and dismembering prey and the large Humboldt squid (Dosidicus gigas) is known to use its beak to sever the spinal cord of fishy prey, paralysing them for easy dining.

The Humboldt squid’s beak is two inches long and incredibly hard (difficult to dent or scratch), stiff (difficult to bend out of shape) and tough (resistant to fractures). This combination of properties makes the beak harder to deform than virtually all known metals and polymers. That’s all the more remarkable because unlike most animal teeth or jaws, it contains no minerals or metals. It’s made up solely of organic chemicals and manages to be twice as hard and stiff as the most competitive manmade equivalents.

By comparison, the mass of muscle that surrounds and connects to the beak is incredibly soft, the equivalent of a jelly hand gripping a bare metal blade. With such mismatched tissues, how does the squid manage to use its killer mouth without tearing the surrounding muscle to shreds?

Ali Miserez from the University of California, Santa Barbara has found the answer. The squid’s beak is not a uniform structure. Its chemical composition changes gradually along its entire length, so that the sharp, pigmented tip is a hundred times stiffer than the pliant, translucent base which connects to the soft muscle. It is this gradient that blends the mechanical properties of the beak into those of the tissue around it, and allows the squid to tear through the flesh of its prey and not through its own. It’s an absolute marvel of precision bio-engineering.

The powerful beak is not the only reason to be wary of the Humboldt squid. It is a fearsome predator also known, for good reason, as the ‘jumbo squid’ or ‘red devil’. It possesses the large brain, colour-changing skill and excellent vision of other squid and to these, it adds an aggressive temperament, a two-metre long body, 36 sharp hooks in each of its 2,000 suckers, and a penchant for cannibalism.

To give you a sense of what they’re like, check out the experiences of Scott Cassell who has had more experience with the Humboldt squid than most and repeatedly dives with them. The first time he tried it, they beat the crap out of him and dislocated his arm. Now, he wears a custom-made suit of fibreglass-and-Kevlar body armour before he goes in the water and his awesome first-hand account is well worth reading.

Anatomy of a beak

For the past few years, huge numbers of dead Humboldt squids have washed up on the beaches of America’s west coast. The reason for these mass deaths is still unknown but Miserez and his Californian colleagues took advantage of the mysterious events to acquire a large supply of fresh beaks for study. They gradually cut sections away from the beak and analysed the mechanical properties and chemical composition of each one. 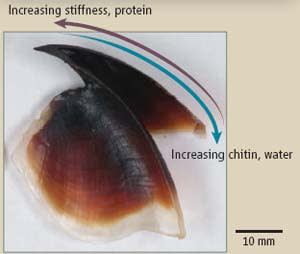 The Humboldt’s beak is made of four key ingredients, water, proteins, chitin (the polymer found in insect exoskeletons) and a dark pigment. Miserez found that the soft base is mostly water (70%) and chitin (25%). Towards the tip, the amount of both water and chitin fall, the levels of protein and pigment increase, and the beak hardens. The stabbing point contains 60% protein and 20% pigment, which accounts for its dark black-brown colour.

When Miserez dissolved all the components away aside from chitin, he found that this polymer forms an intricate network of fibres, just 30 nanometres thick. This lattice gives the beak its shape but not its mechanical properties, for while chitin is itself very stiff, the dissolved chitin-only beak had a uniformly low stiffness throughout its length.

It is the other components that matter, the proteins and pigment that increase in concentration towards the tip. The proteins in question are rich in certain amino acids, including histidine and a modified form of tyrosine called Dopa. Miserez found that these two amino acids form bonds with each other, creating an extensive network of cross-links that account for both the stiffness of the beak and its dark colour. The darkest portions of the beak were 100 times as stiff as the lightest portions.

The water is a surprisingly crucial element too. Without it, the base would be far less soft and mechanically mismatched to the muscle around it. When Miserez freeze-dried the beak sections to remove all their water, the base layers were only half as stiff as the tip. Why this should be is still unknown and a question for a later study. Miserez also tantalisingly suggests that Dopa-rich proteins tend to repel water, so their presence at the beak’s tip during development could help to set up the chemical gradient by driving water away to the base.

Dopa is an incredibly versatile chemical that acts as a precursor to pigments like melanin and many of our own neurotransmitters, such as dopamine. It’s abundant in the adhesives used by marine animals, like the sticky threads that form the ‘beards’ of mussels and the cement used by tube-worms to build their lairs. For these reasons, it has drawn the attention of material scientists eager to duplicate the success of nature’s building blocks. Its role in crafting the Humboldt’s immaculately constructed beak will only serve to build that interest.

On the strength of this paper, I am dividing my loyalties in the epic ScienceBlog Invertebrate Wars, (which I note have now spilled over into Nature) between the mantis shrimp and the Humboldt squid. But let’s face it, either of them would be much better than the pathetic sea cucumber 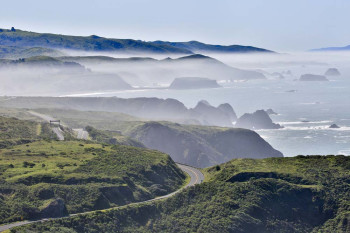 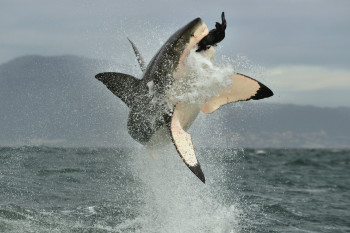 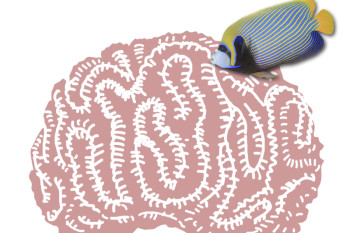