A Smithsonian Q & A with E. O. Wilson: complete with outtakes 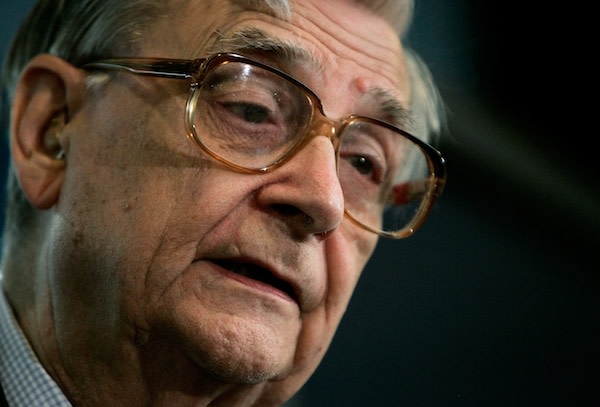