A Sampling of Bizarre but Fascinating Animal Genomes 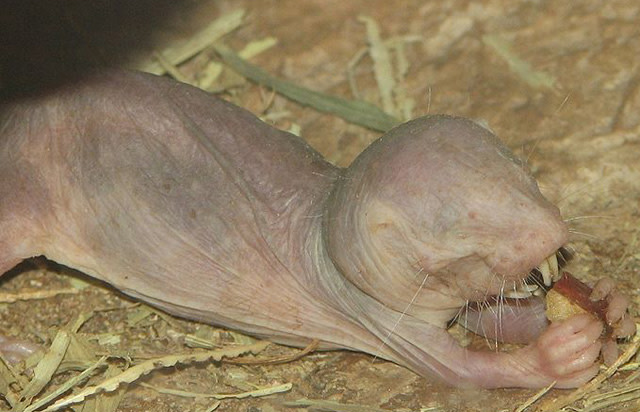 It’s been over 30 years since scientists sequenced the first genome—that of a particular bacteria-infecting virus called bacteriophage fX174—and they've only gotten better at it since then. Many of the genomes that researchers have chosen to map are obvious choices, like disease-causing bacteria, but some might surprise you. Here are a few of the interesting genomes scientists have sequenced, starting with one of the most recent: the naked mole rat.

The naked mole rat is a remarkable creature—OK, it’s downright freaky—that’s said to look like a penis with teeth. They live entirely in underground tunnels and never see the sun; have long life spans for their size (30 years compared to a common rat’s 4 years); feel no pain in their skin; survive and thrive in oxygen-poor environments; and are resistant to strokes and a number of diseases, cancer included. Last week, a research consortium posted the draft sequence of the naked mole rat’s genome online; further study may unlock the genetic clues to this unique animal’s survival abilities. 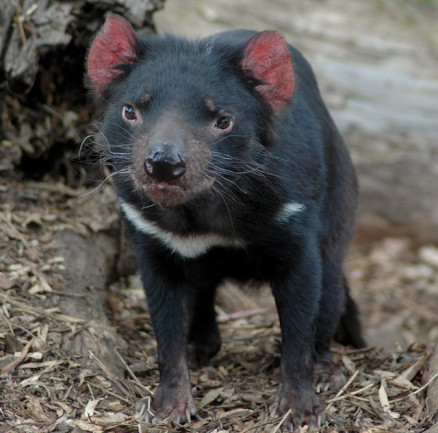 An international team of researchers recently mapped the genome of these little devils in hopes of saving them from extinction. The Tasmanian devil population has decreased by an alarming 70 percent since 1996 because of a deadly cancer. Researchers and conservationists plan to use the animal’s genome to selectively breed diverse individuals, widening the gene pool and making future generations more resistant to diseases.

Late last year, a consortium led by confectioner Mars Inc. announced that it completed sequencing a draft of the cocoa tree’s genome. They posted the sequence online at the Cocoa Genome Database. At the same time, rival chocolate maker Hershey also announced that researchers it funded had mapped the cocoa genome, later publishing results in Nature Genetics. By analyzing the tree’s genes, scientists hope to be able to develop pest- and disease-resistant cocoa trees, as well as tastier cocoa varieties. 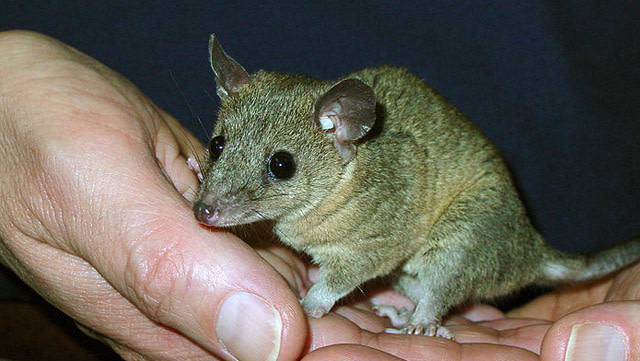 A team of researchers at MIT revealed in 2007 that they deciphered the DNA of the gray short-tailed opossum, the first marsupial to have its genome mapped. Some scientists believed that opossums—and marsupials in general—have a primitive immune system because they lack key proteins found in placental mammals (the non-marsupials) that regulate immunity. But when the researchers compared the genomes of opossums and humans, they found a surprising number of similar immune-related genes, meaning it’s useful for just the opposite of the expected reason: The gray short-tailed opossum is a nice model for immunology research.

Biologists have long considered the platypus a fascinating creature, resembling a hodgepodge of different animal parts. And in 2008, when researchers at Louisiana State University sequenced the platypus genome, they discovered that its DNA is actually a mash-up of mammalian, avian, and reptilian features. This discovery supports the idea that the platypus represents an ancient branch on the mammalian tree. 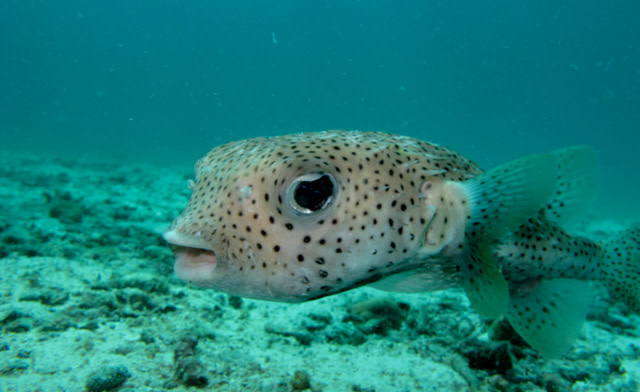 Fugu—the poisonous puffer fish sought after by brave suchi-eaters—has the smallest known vertebrate genome. When researchers unraveled its genetic structure in 2002, they found that 75 percent of its genes have direct human counterparts, even though the fish and humans diverged from their common ancestor over 400 million years ago. By comparing human and fugu genomes, researchers found almost 1,000 previously unidentified human genes. 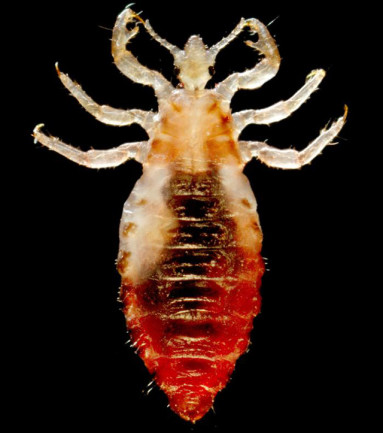 Last year researchers sequenced the genome of body lice, one of our long-time enemies. Body lice, which feed on your blood and nothing else, spread many diseases, including typhus and trench fever. Scientists have learned that the lice genome is incredibly streamlined and the critters have few genes that could detoxify harmful chemicals, as explained in an article in PNAS. By exploiting that weakness, we may be able to finally defeat this pest. 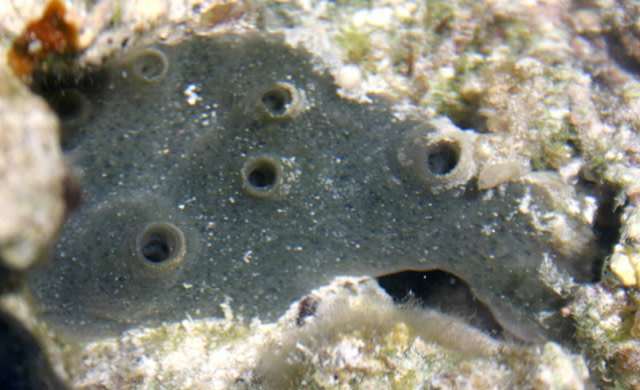 The sea sponge may seem like an odd choice for genomic research considering that its simple body lacks muscles, organs, and nerve cells, but the creature provides a wealth of information on how multicellular organism arose. When researchers sequenced the sponge’s genome in 2010, they found genes that help individual cells cooperate as a group: how to divide, send signals to one another, and distinguish between friends and outsiders. The sponge genome also contains cancer-related genes, suggesting that individual cells have needed to defend against cancer for as long as they’ve co-existed in the same body.