A Puzzle for the Autumnal Equinox 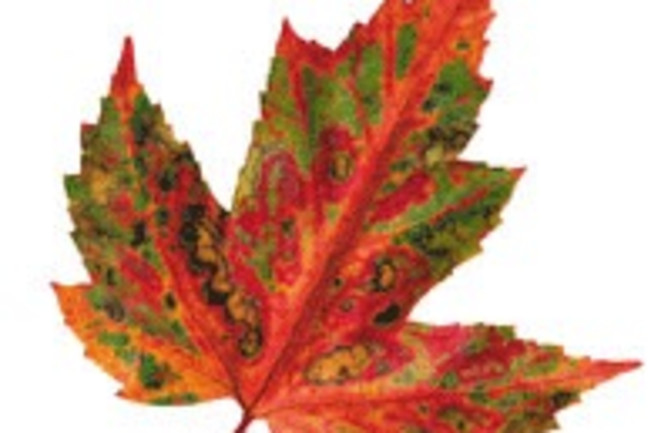 Every now and then you come across a scientific hypothesis that is so elegant and powerful in its ability to explain that it just feels right. Yet that doesn't automatically make it right. Even when an elegant hypothesis gets support from experiments, it's not time to declare victory. This is especially true in biology, where causes and effects are all gloriously tangled up with one another. It can take a long time to undo the tangle, and hacking away at it, Gordian-style, won't help get to the answer any faster. I was reminded of this while reading Andrew Brown's review of A Reason For Everything by Marek Kohn in the Guardian. The book sounds fascinating. Kohn recounts how a small group of English biologists shaped the course of modern evolutionary biology--in particular, by pondering how adaptation through natural selection could account for just about everything in nature. One of the foremost of these thinkers was William Hamilton, who died a few years ago. Brown writes that "even the colours of the leaves on autumn trees around the grave of Bill Hamilton have been given a meaning by evolution - they are so vivid in order to warn parasites that the tree is healthy enough to repel them." I wrote about Hamilton's leaf-signal hypothesis here. It is one of those beautifully elegant hypotheses, and some studies have even supported Hamilton's idea that the brilliant colors of autumn evolved as a way for trees to tell insects to buzz off. But readers should not have finished reading my post by thinking, "Well, that sews that question up." Here's why. H. Martin Schaefer and David M. Wilkinson have written a review of the Hamilton hypothesis which has just gone into press in Trends in Ecology and Evolution. They offer a lot of evidence suggesting that Hamilton may have been wrong--or at least may not have captured the whole picture. They show how a completely different process may be responsible for fall colors. Trees may produce them as they prepare for winter. When leaves die, their nitrogen, phosphorus, and other nutrients get shipped back into their tree. It's a crucial, carefully orchestrated stage in a tree's life; it will survive on these reserves through the winter. In order to pump the nutrients back into the branches, the leaves need a lot of energy, which they have to generate with photosynthesis. That's where the pigments may come in. Pigments act as a sunscreen for leaves, shielding them from harmful UV rays that can shut down their photosynthetic machinery . What's more, as the leaves ship their nutrients back to the tree, they may produce harmful free radicals as a byproduct. It just so happens that pigments are veritable magnets for free radicals. If the authors are right, then the evidence that seems to support Hamilton's hypothesis might not actually support it at all. For example, researchers have found that birch trees that display brighter leaves grow more vigorously the following year. You could argue that these trees did so well because they could create such strong warning signals, which warded off insects. But perhaps those bright leaves are just a sign that these trees were doing a particularly good job of protecting their leaves as they stored nutrients for the winter--nutrients that made them more vigorous the follwing spring. Fortunately, evolutionary biologists can do more than just come up with beautiful hypotheses. They can test them. Schaefer and Wilkinson lay out a list of experiments that could discriminate between the leaf-signal hypothesis and the winter-storage hypothesis. It's even possible that evolution has produced fall foliage in order to both ward off insects and ship nutrients out of the leaf. As beautiful as any one hypothesis may be, it's the interplay of different ideas and the experiments that put them to the test that's most beautiful of all. It would not bother Hamilton one bit, I suspect, if it turned out that the leaves that fell on his grave had taken on their autumn colors for an entirely different purpose.