A Beard Is Only as Sexy as It Is Rare

In a new study, researchers asked over a thousand participants to rate the sexiness of faces. 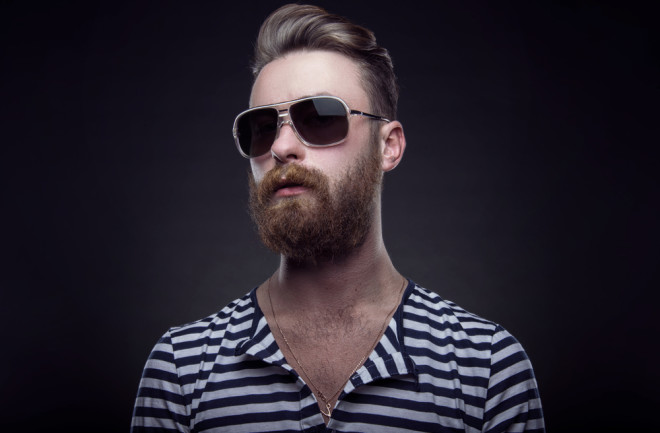 It’s not just Williamsburg anymore — young people across the U.S. revere the beard. The facial hair craze is so popular that some men are paying as much as $7,000 for a beard transplant. However, if the trend continues, new research indicates why it will eventually reverse course: We find beards attractive only when they’re rare.

To test the sexual power of the beard, 36 men’s faces were captured in a series of photographs that followed them through various stages of beard growth, from a clean shave to a full beard. Then they rounded up 1,453 heterosexual women and 213 homosexual or bisexual men to rate the faces.

Participants saw two rounds of faces: The first contained 12 men who were either all clean-shaven or all bearded; the second contained a mixture of both. Participants rated the attractiveness of faces on a Likert’s scale where -4 was very unattractive and 4 was very attractive.

The researchers found that participants valued whichever facial hair was rarer. When bearded men dominated the first round, clean-shaven men were rated more attractive in the second. Conversely, when clean-shaven men were shown initially, bearded men got the higher scores. Basically, men whose faces most stood out from the crowd were most desirable. Researchers published their findings Tuesday in the Royal Society’s journal Biology Letters.

So if you’re on the fence about growing a chin garden, you may want to hold off. Based on these findings, the more popular a hirsute face becomes, the more attractive a clean-shaven man appears. Our prediction? Hang in there baby-faced men: your star is rising.