"The biggest, most obvious pattern in nature" is that there are more species in warmer areas. But why that's the case has been a mystery—until now. 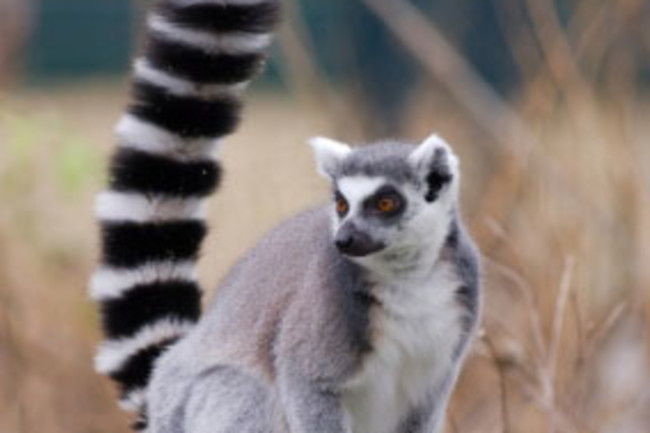 If alien biologists were on an expedition to Earth, it would not take long for them to realize that there are a lot more species in the tropics than there are in temperate regions. “It’s the biggest, most obvious pattern in nature,” says Len Gillman, an evolutionary ecologist at Auckland University of Technology in New Zealand. Why that pattern exists has been a long-standing puzzle. This year, however, Gillman found a possible answer: A warm climate makes life evolve more quickly.

Gillman and his colleagues compared 130 closely related pairs of mammal species. In each case, one species lived at a higher latitude or elevation than the other. The researchers tallied the number of mutations each species had accumulated in the same stretch of DNA since it split from a common ancestor. On average, mammals living in warmer climates collected mutations 50 percent more quickly—that is, they evolved 50 percent more rapidly—than their sister species in cooler regions.

These results matched up with Gillman’s earlier study on plant evolution, as well as with independent research on cold-blooded animals. Gillman thinks that a warm climate accelerates evolution by raising the metabolism of organisms. A higher metabolism produces more mutations, which in turn provide the raw material for evolutionary change. To confirm this hypothesis, he says, scientists will have to make year-round measurements of the metabolism of many different species. “Boy, that will be a big job,” he warns, “even for one species.”