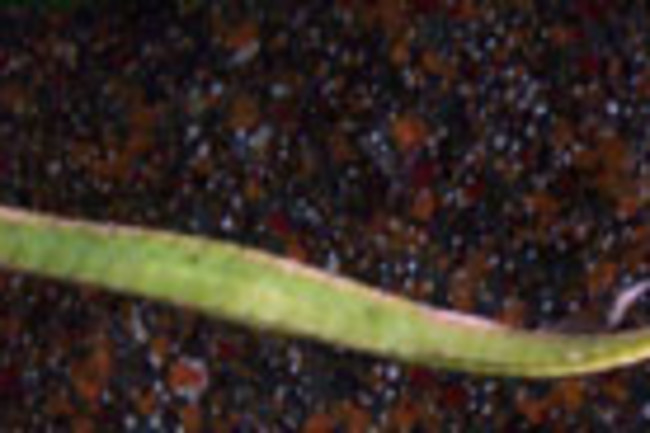 Male sea horses have been lauded as the gallant “Mr. Moms” of the animal world, and pipefish, their close relatives, are devoted fathers too. The female pipefish injects eggs into the male, which then bears live young. But research published in March suggests these model dads are not being selfless: Pipefish treat their offspring well only if they really like their mates.

At Texas A&M, researcher Kimberly Paczolt mated Gulf pipefish in multiple trials. Previous studies had shown that the males, which breed with a single female at a time, show a preference for larger partners. Paczolt found that offspring of these attractive females had higher survival rates than those of their less comely kin. She suspects the males employ “cryptic choice,” a strategy of selecting a mother for their babies after mating has occurred. The father pipefish might do this by transferring more nutrients to broods mothered by attractive females and allowing less desirable broods to languish. “If it’s just the only female he’s been able to find and she isn’t particularly attractive, it may trigger a signal that says, ‘Hold off—I think I can do better in the future,’ ” Paczolt says.