6 Creepy-Crawlies We Hate But Couldn't Do Without

You might think the world would be better off without the bacteria that cause acne and strep throat. You'd be wrong. Aspergillus niger, a type of black mold, "could probably be found on every table-top in the world," says Richard Summerbell, research director of biotech Sporometrics in Toronto. It can cause everything from black fuzz on onion bulbs, to toenail infections, to painful and itchy swelling and discharge from the ears of children who stick dirty toys inside.

But A. niger, Summerbell points out, is also a workhorse of industry. For example, it can turn sugars into citric acid, the white powder that's ubiquitous in foods, beverages, detergents, cosmetics, and pharmaceuticals. The fungus can also produce useful enzymes, such as alpha-galactosidase, the main ingredient in the anti-flatulence pill Beano. 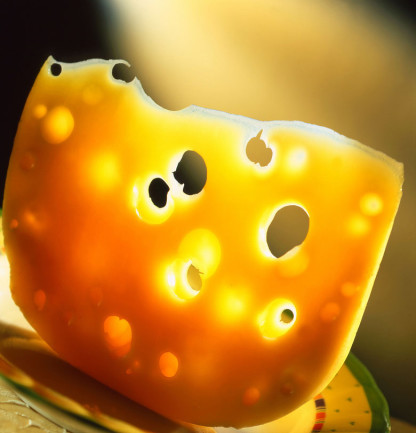 Working together, the bacteria ferment the milk, converting lactose sugars into lactic acid. With the help of a few enzymes, and several steps of cooking, pressing and drying, the fermented milk turns into a thick custard, then curds, and finally delicious cheese. 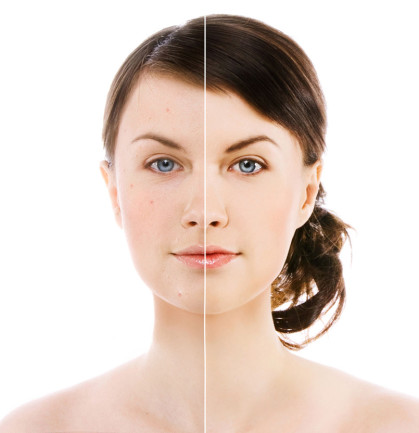 Every teenager knows the horrors of Propionibacterium acnes: the rod-shaped bacteria lodge deep in skin pores and give rise to whiteheads. What few people realize is that P. acnes are crucial for healthy skin. They secrete enzymes that help break down fats in sebum, the oily substance made in sebaceous glands. Thanks to their efforts, sebum is a natural moisturizer, rather than an oil slick on your face. P. acnesalso increases the acidity of the skin, which keeps far more dangerous bacteria, such as Staphylococcus aureus and Streptococcus pyogenes, at bay. 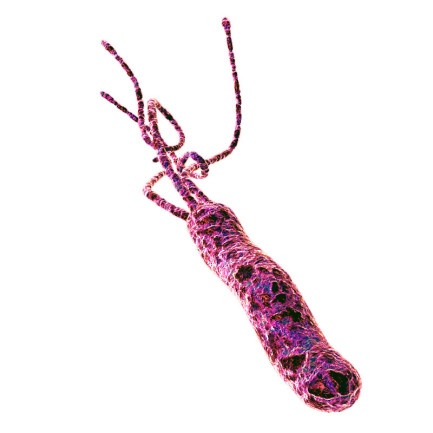 For most of the 20th century, medical dogma said that peptic ulcers--painful erosions in the stomach--were caused by stress and spicy foods. That all changed in 1984, when Australian researchers Barry Marshall and J. Robin Warren discovered spiral-shaped bacteria in gut biopsies of most people with ulcers. (Nobody believed them at first, so Marshall convinced a colleague to give him a biopsy before and after swallowing a culture dish of bugs harvested from one of his patients. Within five days, he was vomiting and had halitosis, and the biopsy confirmed an ulcer.) The duo won the Nobel prize for their work in 2005.

The fingered bacteria was Helicobacter pylori, and since that discovery, many researchers have hoped to eradicate the species with drugs or vaccines. But that's probably not a good idea. About half the world's population carry H. pylori, most without any gastric symptoms. In 2008, researchers from the National Cancer Institute suggested that these bacteria may help fend off throat cancer. In a review of 19 studies, the scientists found that people who carry a certain strain of H. pylori are nearly half as likely to get adenocarcinoma of the esophagus than are those who don't carry it.

The scientists aren't sure how the protective effect might work. It could be that the bacteria reduce the amount of acid in the stomach, which curbs acid reflux, a known risk factor of throat cancer. Or it could work by preventing another cancer risk factor, obesity: H. pylori damps down ghrelin, a hormone that makes us hungry.

Some 800 years ago, a rice field in China was the site of a brutal murder: a worker had been stabbed by the curved blade of a sickle. The murderer was discovered when blow flies swarmed around his apparently clean tool, attracted to invisible residues of blood and guts on the blade. This is the first documented case of "forensic entomology," the use of insects and arachnids to solve crimes.

Forensic entomology is thriving today. One of its most useful critter-sleuths are maggots, the larvae of flies and other insects. Fly maggots tend to flock to the freshest flesh, and eat the head and vital organs first. They're followed by the maggots of beetles, then those of mites (which feast on dry skin) and moths (which prefer hair). For decades, forensic scientists have relied on which of these critters are currently feasting on a corpse to help estimate the time of death. In the past few years, advancing technology has allowed for more precision. For example, researchers can measure the expression of genes in insect eggs in a corpse to pinpoint exactly how old they are. 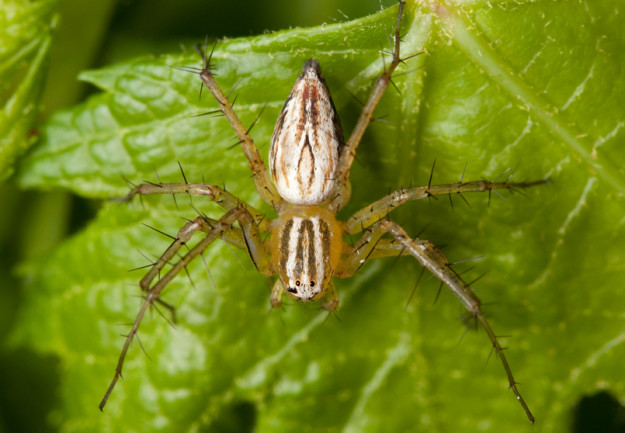 Spiders have the most unfair rep of all, at least according to Norman Platnick, curator emeritus of spiders at the American Museum of Natural History in New York City. "If there were no spiders, it's not certain there would be any of us," Platnick says. That's because of their incredible appetites. Dozens of spider species devour insects that would otherwise wreak havoc on our food supply.

Just how much they eat has been hotly debated. In the 1940s, British arachnologist W. S. Bristowe famously estimated 2.2 billion spiders in the United Kingdom, eating at minimum 100 insects per year, for an annual consumption of at least 220 billion insects. He later wrote the oft-quoted line that the weight of insects eaten by British spiders exceeds the combined weight of all British people. Thirty years later, another researcher made a similarly grand estimate, calculating that every year, spiders eat an average of 93,500 pounds of insects for every hectare of agricultural land. More recent studies suggest that it's more like 80 pounds per hectare per year, but that's still quite impressive.

Platnick, who has tracked down spiders in Chile, New Zealand, and Equador, among other places, proudly rattles off some of the creatures’ other benefits. Most spiders use venom, of all different types, to paralyze their prey. Some researchers are considering these compounds for medical use, such as anti-seizure drugs. And all species make silk that's both strong (with tensile strength greater than steel) and lightweight, providing a natural library of potentially useful materials. "If you could develop an equivalent manmade fabric, the uses are immense," Platnik says, "from parachutes from bulletproof vests." Something to think about, perhaps, the next time you're thinking of squashing one.