By analyzing how waves change speed and direction, researchers were able to locate the boundary between rigid tectonic plates and the hot, pliable asthenosphere. 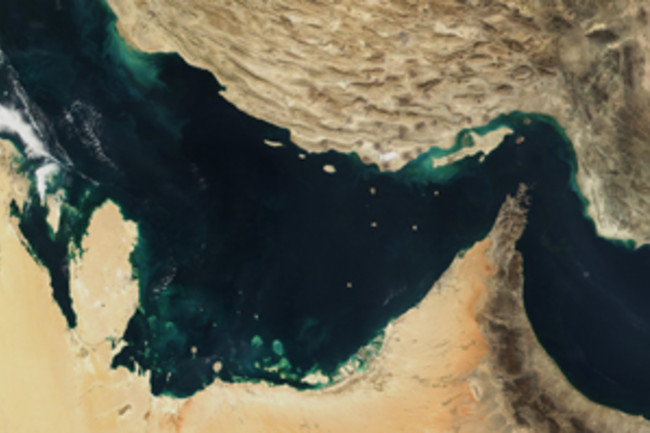 Plate tectonic theory does a marvelous job explaining how sections of Earth’s crust shift about, moving continents and reshaping oceans. Still, the underlying structure that makes all this motion possible was poorly understood until Catherine Rychert and Peter Shearer of the University of California at San Diego dug through 15 years’ worth of seismic data from around the world. As seismic waves cross through different materials, they change speed and direction. By analyzing such effects, the researchers were able to locate the boundary below the earth’s rigid tectonic plates where they meet the hot, pliable asthenosphere beneath.

The base of the tectonic plates appears to lie 44 miles beneath the oceanic islands, on average, and 50 miles below young parts of the continents, the team reported in Science. They also found a boundary 60 miles below the oldest continental regions but are not certain that it represents the base of the plates. Previous evidence had suggested that these parts of the continents were at least 120 miles thick.

Rychert notes that some of the data that generated the 60-mile estimate might have come from seismic stations near thin edges of continents; she plans to examine data from additional stations in those areas to confirm her findings. In the other environments, though, the evidence seems clear, she says: “We don’t know of any other mechanism that can explain the sharp, globally pervasive boundary we’ve seen.” Pinpointing the location of that boundary will help clarify how continents formed and why certain parts of those continents are particularly stable today.