The most complete reconstruction of archaic human DNA to date. 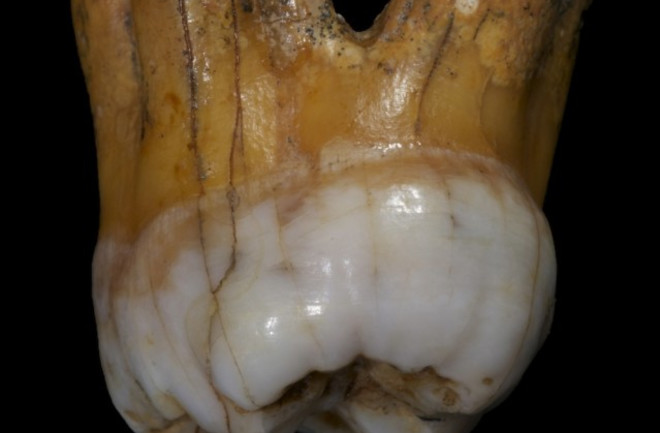 Scientists have reconstructed much of the genome of an extinct human species, called the Denisovans, that lived in what is now Siberia. To do the work—the most complete reconstruction of archaic human DNA to date—Matthias Meyer at the Max Planck Institute for Evolutionary Anthropology in Germany amplified wisps of DNA from an 80,000-year-old fingertip bone, yielding sequences as detailed as those swabbed from someone’s cheek today.

The method splits strands of highly degraded genetic material in half, doubling the amount available for decoding. “We will be able to use the genome to build a catalog of the genetic changes that set us apart from our archaic relative,” Meyer says.