4,000-Year-Old Brain Preserved After Boiling in Own Juices 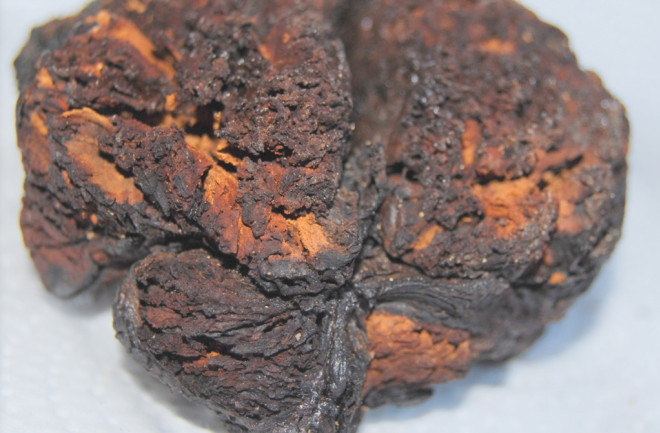 Would you believe that this charred chunk is one of the world's oldest preserved human brains? Well, you should. Because it is. Archaeologists in western Turkey uncovered four human skeletons in a burial mound a few years ago, which they say date back 4,000 years, to the Bronze Age. The researchers could see the brains through cracks in the skulls, which appeared to have been burned, along with the rest of the skeletal remains and other wooden objects around them. Burning is generally destructive to living remains, but in the case of the brain pictured here, it is actually the reason it was so well preserved. New Scientist described how some putative blaze preserved the brains:

The flames would have consumed any oxygen in the rubble and boiled the brains in their own fluids. The resulting lack of moisture and oxygen in the environment helped prevent tissue breakdown.

The burned brain. Soil chemistry at the site also helped. Potassium, magnesium and aluminum in the dirt reacted with fatty acids in the soft brain tissue to help the brains keep their shape. (These same qualities in the clay-like soil in the nearby city of Kütahya made it one of the most famous centers for tile and ceramic production in Ottoman Turkey.) Boron, once used to preserve mummies, was also found in the surrounding soil and turned the brains into something akin to human ceramics, or "bioporcelain" as the researchers described in their study recently published in HOMO—Journal of Comparative Human Biology. Finding brains this old and this well-preserved is almost unheard of in archaeology today, and it opens up new opportunities for research into ancient tumors, hemorrhaging, and even the history of neurological disorders. And we think the idea of human ceramics likewise opens new possibilities for horror films... Images courtesy M.A. Altinoz, et. al.