#37: Shorebird Population Is in Rapid Decline

Australian and Asian birds are a clear example of population collapse. 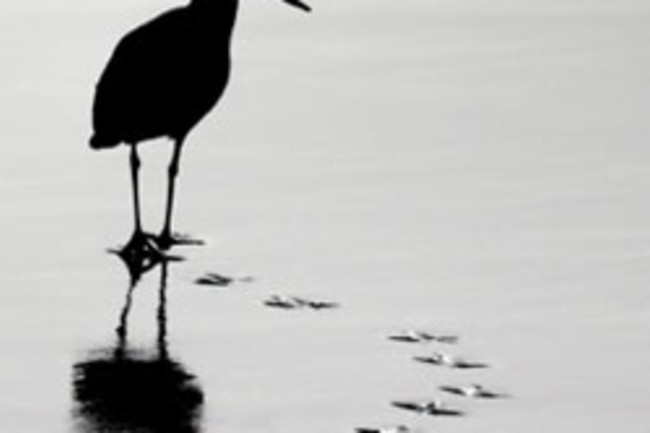 In the time that records have been kept of bird populations, 20 percent of all species have gone extinct. More are likely to follow. In March the release of a large-scale, 24-year survey [pdf] gave one of the clearest pictures yet of the decline of Australian and Asian shorebirds, including the long-distance migrants that are most difficult to monitor. The results of the survey are dire.

Every October for more than two decades, teams from the University of New South Wales in Australia counted birds from an airplane flown low over 130,000 square miles of wetlands in the eastern third of the continent. Their counts showed a steady decline, beginning in the mid-1980s. By 2006 the number of migratory shorebirds had dropped by 73 percent and the number of Australia’s resident shorebirds had fallen by 81 percent. “The extent of the decline took us by surprise,” says evolutionary ecologist Silke Nebel of the University of Western Ontario in London, the lead author of the report.

The survey revealed that inland wetlands were more important to both resident and migratory birds than had been realized, and that wetland loss from damming and the diversion of river water for irrigation was at least in part responsible for the shorebird decline in Australia. But wetlands are shrinking in countries all along the major flyway that extends from eastern Siberia to New Zealand, the study’s authors note, so protecting the 8 million birds that use the corridor annually will require an international solution.