One in six teachers say they believe the earth is 6,000 years old. 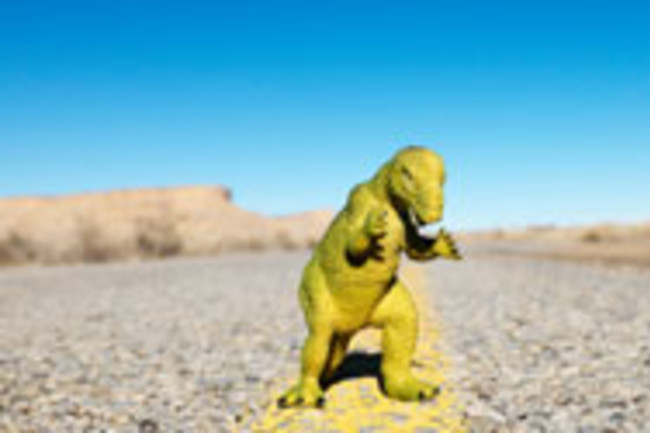 Time and again, on local school boards and in national courts, evolution wins out over creationism. Despite the strength of these victories, however, evolution continues to encounter competition in the classroom. According to the first rigorous nationwide survey of how evolution is taught in U.S public schools, as many as one in eight high school biology teachers presents creationism or intelligent design as a viable scientific alternative to evolution.

The researchers, led by Penn State political scientist Eric Plutzer, questioned nearly 1,000 teachers about their personal beliefs and the amount of class time they devoted to evolution and creationism. The results? About one in six of the surveyed teachers espoused young-earth creationist views, and most of them taught their students those views. Only 23 percent strongly agreed that evolution was a central theme in their teaching.

The survey suggests that teachers might be more willing to build their coursework around evolutionary principles if they felt better prepared. “Teachers who lack confidence in their own knowledge of evolution feel uncomfortable getting into confrontations about it with either students or members of the community,” says Michael Berkman, coauthor of the study. Providing teachers access to courses in evolution could help bridge that gap, but there is no current strategy to apply such a plan to the nation’s schoolrooms. Berkman adds, “Science organizations and people who are concerned about instruction in biology should be paying attention to what’s actually going on in the classrooms.”