3 Bugs That Can Teach Us a Lot About Solar Power

The modern solar panel is  woefully inefficient, converting 24 percent of sunlight's energy into electricity, at best. Mother nature can do much better, owing to 3 billion years of hard-won evolution. 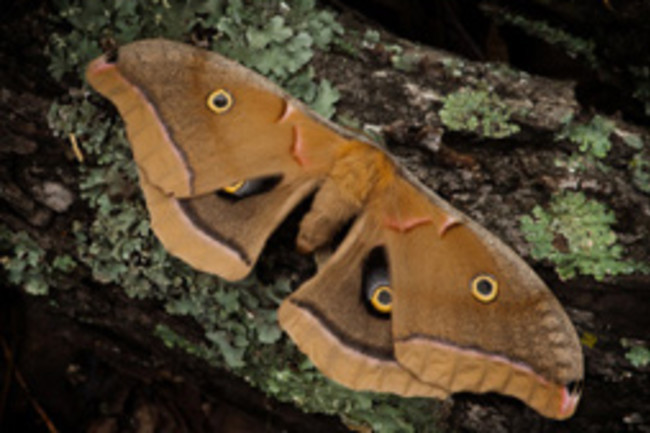 Evolutionary EdgeThe deep black interior of a moth’s eye is one of the least reflective surfaces in nature. Scientists believe the texture is responsible for the moth’s sensitive night vision. It also minimizes reflections that could signal dinner to predators.

Why Engineers Want ItSimple: The less light reflected by the surface of a solar cell, the more it can convert to electricity.

State of the TechEngineers in Japan used a mold to replicate the nanoscale structure of the moth’s eye in an acrylic resin film. In January the researchers reported that applying the film to solar cells increased efficiency by 6 percent. A commercial version is on the way. 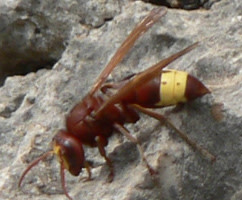 Stripes of the Oriental Hornet

State of the TechLast December researchers from Israel and the United Kingdom dipped the electrodes of a solar cell in a solution of xanthopterin harvested from hornets. Disappointingly, the cell achieved an efficiency of less than 1 percent. Researchers say adding an antireflective surface, which exists in the hornet’s exoskeleton, could improve that performance. In the meantime, they are searching for other natural solar panels worth imitating. 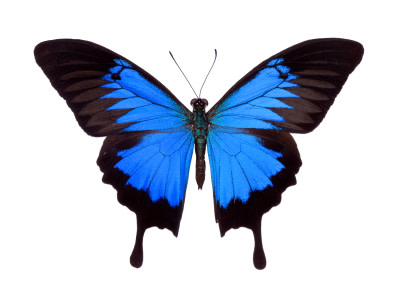 Evolutionary EdgeThe black scales of this butterfly’s wings reflect virtually no sunlight, perhaps as an adaptation to help regulate the butterfly’s body temperature.

Why Engineers Want It Like the moth eye, butterfly wings can improve sunlight absorption, and their relatively flat structure may make it even easier to apply the feature to solar cells.

State of the TechIn 2009 a team of researchers from China and Japan created a titanium dioxide cast of the wing scales that improved the power output of solar cells by 10 percent. They hope to have a version ready for commercial use within five years.