20 Things You Didn't Know About Viruses 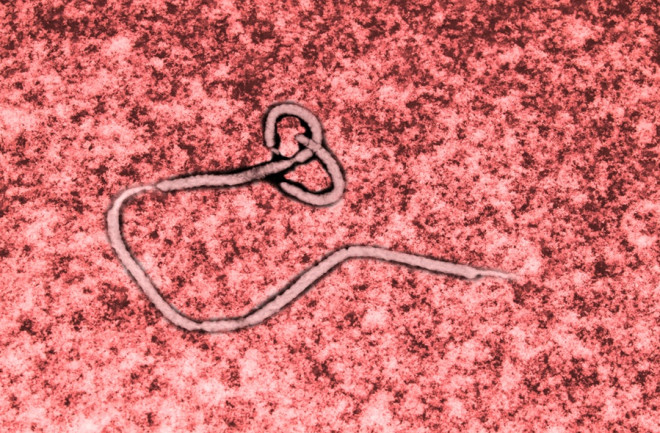 1. Viruses are not alive: They do not have cells, they cannot turn food into energy, and without a host they are just inert packets of chemicals.

2. Viruses are not exactly dead, either: They have genes, they reproduce, and they evolve through natural selection.

3. Scientists have been debating this issue since 1892, when Dmitry Ivanovsky, a Russian microbiologist, reported that an infection in tobacco plants spreads via something smaller than a bacterium. That something, now called the tobacco mosaic virus, appears on this page (magnified and colorized).

4. Score one for Team Nonliving: After American biochemist Wendell Stanley purified the tobacco mosaic virus into needlelike crystals of protein, he won a 1946 Nobel Prize—awarded in chemistry, not medicine.

5. Score one for Team Living: Some viruses sneak DNA into a bacterium through its, um, sex appendage, a long tube known as a pilus. If that’s not life, what is?

6. Virus comes from the Latin word for “poison” or “slimy liquid,” an apt descriptor for the bug that causes flu and the common cold.

7. In 1992 scientists tracking a pneumonia outbreak in England found a massive new kind of virus lurking within an amoeba inside a cooling tower. It was so large and complex, they initially assumed it was a bacterium.

8. That über-virus is now called Mimivirus, so named because it mimics bacteria and because French biologist Didier Raoult, who helped sequence its genome, fondly recalled his father telling the story of “Mimi the Amoeba.”

9. Mimivirus contains more than 900 genes, which encode proteins that all other viruses manage to do without. Its genome is twice as big as that of any other known virus and bigger than that of many bacteria.

10. Mamavirus, closely related to Mimivirus but even bigger, also turned up inside an amoeba in a Paris cooling tower. (Maybe somebody should clean those towers.)

11. Mamavirus is so big that it has its own dependent, a satellite virus named Sputnik.

12. Amoebas turn out to be great places to seek out new viruses. They like to swallow big things and so serve as a kind of mixing bowl where viruses and bacteria can swap genes.

13. Viruses are already known to infect animals, plants, fungi, protozoa, archaea, and bacteria. Sputnik and Mamavirus suggest that they can infect other viruses, too.

14. In fact, scratch the whole concept of “us versus them.” Half of all human DNA originally came from viruses, which infected and embedded themselves in our ancestors’ egg and sperm cells.

15. Most of those embedded viruses are now extinct, but in 2005 French researchers applied for permission to resurrect one of them. Some scientists objected, saying the resurrected virus could go on a rampage; the research ministry approved the project.

16. Apocalypse Not: The virus, dubbed Phoenix, was a dud.

17. Then again, other viral relics in our genomes may play a role in autoimmune diseases and certain cancers.

18. Some viral proteins do good. They may have kept your mother’s immune system from attacking you in utero, for instance.

19. A virus called HTLV, which has coevolved with humans for thousands of years, is being used to uncover prehistoric migration patterns. Its modern distribution suggests that Japanese sailors were the first people to reach the Americas, millennia before Siberians wandered across the Bering Strait.

20. We are family: Scientists suspect that a large DNA-based virus took up residence inside a bacterial cell more than a billion years ago to create the first cell nucleus. If so, then we are all descended from viruses.