20 Things You Didn't Know About... Allergies

Curing them by giving yourself hookworms, preventing them by putting RFID tags in your food, and avoiding them in Knoxville, the Allergy Capital of the country. 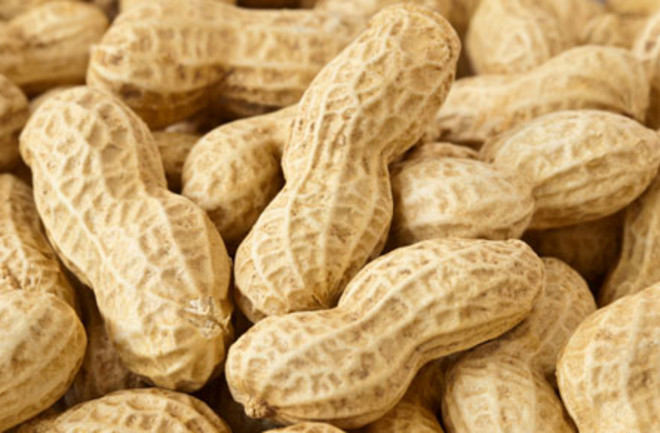 1 Our immune system may be like those small bands of Japanese “holdout” soldiers after World War II. Not knowing that the war was over, they hid for years, launching guerrilla attacks on peaceful villages.

2 With our living environment well scrubbed of germs, our body’s immune “soldiers” mistakenly fire on innocent peanuts and cat dander.

3 According to the National Institutes of Health, more than half of all Americans have one or more allergies.

4 The scariest allergy: penicillin, one of the most common causes of fatal anaphylaxis. The most disgusting allergy: cockroaches.

5 Most food allergies result from an immune response to a protein. In 2004 a team at Trinity College Dublin tried to counter that reaction by injecting mice with parasites, giving the animals’ immune systems the sort of threat they evolved to fight, thus distracting them from the food proteins.

7 Excited by such findings, in 2007 British-born entrepreneur Jasper Lawrence flew to Cameroon and walked barefoot near some latrines. His aim was to acquire hookworms, which he hoped would defeat his asthma and seasonal allergies.

9 Lawrence has since started a business shipping the parasites worldwide (but not here, where the FDA prohibits it). For $3,000, customers receive up to 35 hookworm larvae.

10 Simply apply the larvae to a bandage, slap it on, and in a few minutes they wriggle through your skin. No word yet on the success rate.

11  Allergies to shellfish, nuts, fish, milk, eggs, and other foods cause an estimated 150 to 200 fatalities a year in the United States.

12 Yum. Edible radio-frequency ID tags, currently under development, could be mixed into your meal to record its composition. A “smart plate” created by London-based industrial designer Hannes Harms would then warn allergic eaters of problem ingredients.

13  Warning: A walk in the grass could turn you vegan. Scott Commins at the University of Virginia has shown that tick bites can cause the immune system to produce antibodies to alpha-gal, a carbohydrate in beef, pork, and lamb. These antibodies can induce allergic reactions to meat. “We’ve had people nearly die,” Commins says.

14 Allergic to sex? Up to 40,000 U.S. women may be affected by seminal plasma hypersensitivity, an immune reaction to male ejaculate. Symptoms range from localized swelling to systemic shock.

16 When your pets can’t stand the itching, can they send you to the pound? Human dander can cause allergic rashes in dogs and cats—and in other humans.

17  One more reason to hate climate change: Researchers report that ragweed pollen season in North America has lengthened since 1995—by 16 days in Minneapolis, for instance.

18 One reason not to get pierced: According to the Mayo Clinic, jewelry containing nickel can trigger a lifelong metal allergy.

19  Contrary to myth, desert cities are not the best place to escape allergy season. For real relief, spend the spring in San Diego and the fall in Portland, Oregon, but avoid Knoxville—named 2011 Allergy Capital by the Asthma and Allergy Foundation of America, based on pollen count, allergy prevalence, medicines consumed, and number of allergists per patient.

20 Aquagenic urticaria is a rash caused by contact with water. It is exceedingly rare. Still, if your child claims he’s allergic to baths, he just might not be lying.

Rebecca Coffey is allergic to antibiotics and pollen. Her blog, The Excuses I’m Going With, is at rebeccacoffey.blogspot.com.