Your Eyes Reveal Memories That Your Conscious Brain Forgot 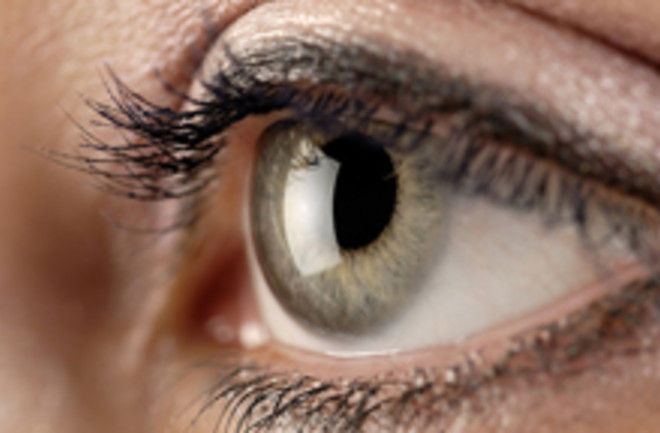 You may remember more than your conscious brain knows, according to a nifty new study that will soon be published in the journal Neuron. Researchers gave college students memory tests while closely monitoring both their eye movements and their brain activity, and found that certain patterns revealed that a student was retrieving the memory of the right answer--although his conscious brain often never got it. In the experiment, researchers presented a long sequence of pictures of faces paired with an outdoor scene, and finally showed the subject one landscape photo along with three faces, asking him to pick out the face that had originally be paired with the landscape. Immediately, activity in the brain region called

This pattern stayed the same regardless of whether the subject ultimately settled on the right answer. The hippocampus plays a crucial role in learning and memory, but one theory of neuroscience suggested that the region only works on conscious memories, like recalling an event or someone's name. People like H.M., a world-famous neuroscience patient with a damaged hippocampus, can't form new conscious memories but can learn new skills, like riding a bike

—leading to the belief that an intact hippocampus is not needed for unconscious recall. But the new study suggests that the hippocampus actually is involved in memories of relationships that a person does not consciously recollect [Science News].