Your Color Perception Changes With the Seasons 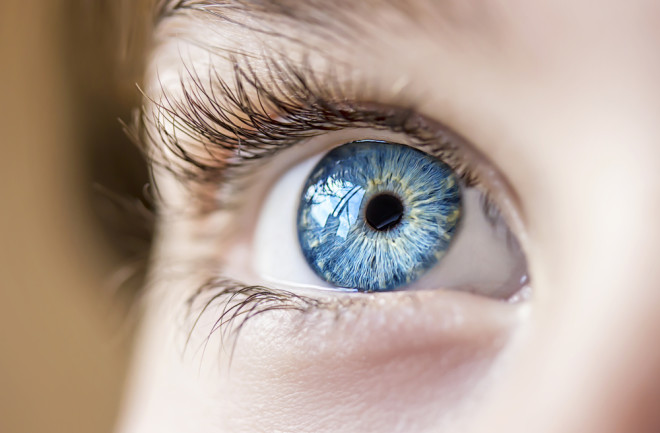 (Credit: Victoria Shapiro/Shutterstock) The shifting seasons alter the way we feel about the world, but as it turns out, they also literally change the way we see the world. Researchers from the University of York in the United Kingdom recently discovered that our vision automatically adjusts the way we perceive colors, particularly yellow, to correspond with the greenery of summer or the grayness of winter.

There’s a seemingly infinite variety of colors in the world, but humans only see four “pure” hues: blue, green, yellow and red. Orange, for example, is perceived as a mixture of red and yellow, and isn’t pure. But the four “pure” colors do not appear to contain mixtures of any other colors.

(Credit: Tudor Catalin Gheorghe/Shutterstock) Color, of course, is simply various wavelengths of light in the visual spectrum. Greens and purples are shorter wavelengths, whereas reds and oranges are longer. Color definitions are fluid; individuals and cultures define “pure” blue, green and red at different wavelengths. However, yellow is a bit unique: Across cultures, everyone settles on a similar wavelength to define pure yellow, even though our eyes are all a little different. Researchers, therefore, wondered if yellow’s stability was a result of the environment, rather than the physiology of the eye.

Researchers recruited 67 volunteers, 45 female, to participate in a simple experiment. Each person entered a darkened room, let their eyes adjust, and were told to adjust the knobs on a colorimeter until they felt they had reached “pure” yellow – unpolluted by hues of green or red. In practice, turning the knobs on a colorimeter is similar to adjusting the color balance on photo editing software. Participants completed the test in January and again in June. It’s important to note that in York, where the study took place, winters are gray and drab, while summers are flooded with green from an abundance of foliage. Researchers discovered that participants’ perception of pure yellow also shifted with the seasons.

Researchers believe the auto-balancing effect may help us keep our color perception consistent, even when the color palette of our surroundings changes drastically – just like adjusting the picture on your television. Researchers added that it likely takes several weeks for our visual system to re-calibrate to a particular season's hues. This newly discovered quirk in color perception probably won’t lead to any medical breakthrough, but it is a colorful example of how our bodies, unbeknownst to us, adapt to changing environments.