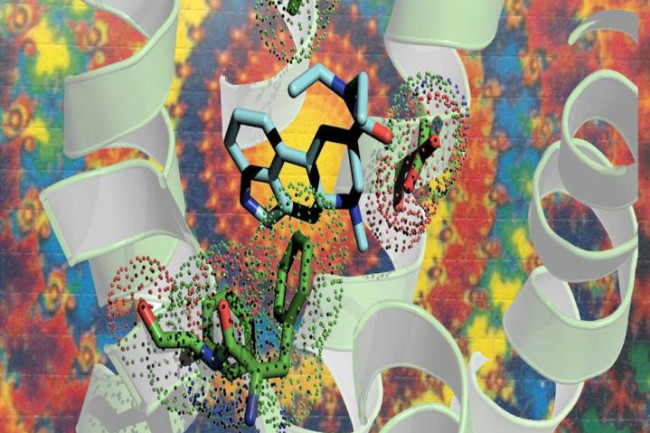 Two studies looking at one crucial receptor in our brains give different insights into the psychedelic effects of LSD.

Two separate teams of researchers publishing papers today in Cell examined how LSD binds to serotonin receptors in our brains and what the consequences of those reactions are. Their results offer an explanation for two hallmarks of LSD use: Its long-lasting effects and apparent ability to give users a sense of deep connection to previously mundane items and ideas.

Look Into the Crystal Molecule

The first study comes from researchers at the University of North Carolina at Chapel Hill, who used a highly precise imaging technique to look at how LSD attaches to neurons in the brain. They used X-ray crystallography, a process that involves shining an X-ray beam at crystallized molecules of interest and noting the ray’s diffraction pattern as it passes through. In this way, researchers can build an image of the internal atomic structure of a molecule. Applying the crystallography technique to neurons entangled with molecules of LSD gave them an unprecedented view into the mechanics of the drug’s interaction with our bodies.

To our brains, LSD looks confusingly similar to the neurotransmitter serotonin, which allows it to attach to receptors in place of the hormone. Once there, it stimulates our brains in unfamiliar ways, leading to the hallucinations and rapturous experiences reported by users. LSD attaches most readily to members of the 5-HT class of serotonin receptors, and these are thought to be responsible for many of its psychedelic effects. 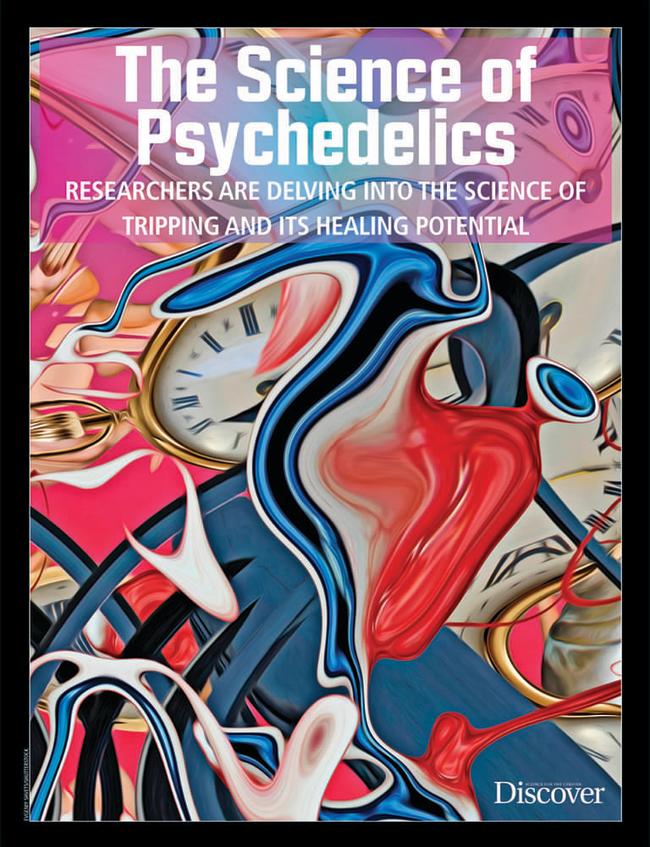 Peering into their crystallized versions of these receptors, the researchers saw that once LSD gets into a receptor, it seems to be held there by what they call a “lid” — a part of the receptor folds over the molecule and holds it in place. Instead of eventually disentangling itself from the receptor, as with most other molecules, LSD sticks around until it gets absorbed by the cell and broken down. This explains why LSD trips can last as long as 12 hours, even though the drug itself disappears from the bloodstream after only about 4 hours.

The researchers also studied what happens to our neurons when they exposed to tiny doses of LSD. The concept of microdosing has gained popularity recently as a means of enhancing creativity and treating depression, while avoiding the psychedelic effects of the drug. However, no clinical evidence in favor of microdosing yet exists.

Finding Meaning Where There Was None

Not only are the 5-HT2A receptors particularly good at holding on to LSD molecules, they also appear to be responsible for many of the psychedelic effects of the drug, as confirmed by a separate study from the University Hospital for Psychiatry Zurich.

They first had participants listen to different pieces of music and pick songs which affected them the most and least. But after giving them LSD, researchers noticed patients reported feeling moved by more pieces of music than before, or, as researchers say, they found “meaning” in music that they were previously unable to connect to. This wasn’t surprising, as LSD users often associate “trips” with a sense of connectedness to things that had gone unnoticed before. The effect has even been suggested as a means of treating depression.

They also tested this effect in patients who first received a drug that specifically blocks the 5-HT2A receptors in the brain, while leaving other receptors affected by LSD untouched. In these people, the effect vanished. They didn’t discover meaning in the songs as when they weren’t under the effects of LSD. The 5-HT2A receptor, the researchers conclude, is responsible for modulating how we attach meaning to objects, people and concepts in or lives. A distorted ability to attribute meaning to experience is a common hallmark of some mental diseases, and establishing a defined pathway by which this happens could offer new routes for treatment.

Taken together, these two studies highlight the key role that 5-HT2A receptors play in mediating our reactions to LSD. By illuminating both the physical process that brings LSD molecules into contact with our neurons and the behavioral effects of that interaction, researchers are better able to understand how LSD could play a role in treating mental illnesses, in addition to developing similar drugs that may bring about the same results, but without the trippy side-effects.