Why Brain Scientists Need To Keep Heart Failure In Mind

The Journal of Cardiac Failure is not usually high on my list of neuroscience sources, but a recent Letter to the Editor raises a very Neuroskeptic-al point: Heart Failure - An Identified but Largely Ignored Source of Errors in Postmortem Brain Volume Studies 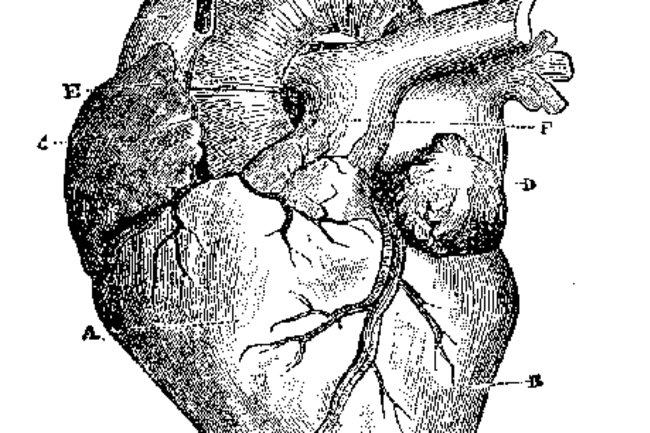 We read with great interest the recently published article by Pan et al. about their experience in detecting injury to brain sites in patients with heart failure by MRI...

These new results confirm and extend previous observations that cardiac failure seriously affects brain structure volumes. In most areas, volume shrinkage takes place. In some brain regions, however, “distension” has been found... Unfortunately, the well documented and replicated influence of heart failure on the outcome of brain volume measurements is largely ignored in postmortem brain studies. Presumably, the chronic lack of blood flow to the brain caused by cardiac failure is sometimes enough to cause cell death or shrinkage. Overlooking the effects of heart health on brain structure could therefore lead to confusion if cardiac effects aren't distinguished from 'primary' brain changes. Bernstein et al note that in their own postmortem research:

When recently analyzing brain mammillary body volume, neuronal number and densities, and fornix volume in postmortem brains of subjects with mood disorders and matched controls, we could show that control subjects of both sexes with the diagnosis of “heart failure/insufficiency” had significantly smaller mammillary body volumes compared with nonpsychiatric patients who died from other causes.

This is especially relevant given the generally worse physical health of people with psychiatric and neurological disorders, stemming from e.g. stress, smoking and poor diet. Heart disease in patient groups could be mistaken for spurious 'brain' differences, if not carefully considered.