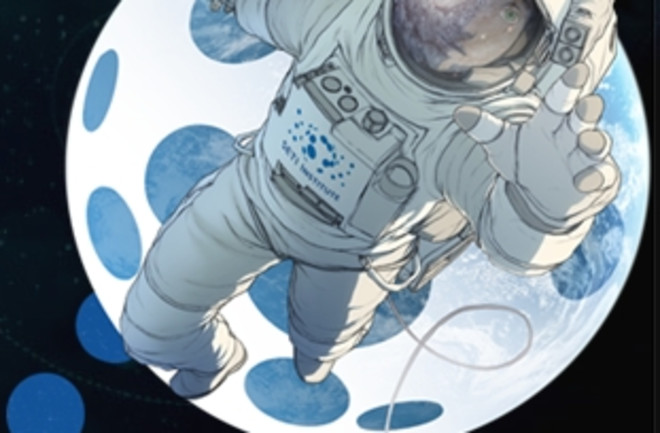 It isn't a sci-fi convention, but it isn't quite a scientific conference either. Sponsored by the SETI Institute, it's SETICon, a convention where the overarching theme is exploration of the question, "Are we alone in the Universe?" While many science fiction conventions (Dragon*Con comes to mind here) have space, science, and/or skeptics programming, SETICon is less a sci-fi convention, and more a science convention. The con's website bills it as:

A "con" unlike any you've ever attended. Scientists, celebrities and sci-fi writers in a mind-meld of entertainment and scientific exploration. Panels, presentations, and face-time with some of your favorite researchers. If you only attend one 'con' this year, SETIcon should be it!

While the guest list includes myself as well as my good buddy and fellow Discover blogger Phil Plait, aka the Bad Astronomer, we are mere bugs in comparison to some of the heavy hitters who will be in attendance--names in the field such as Frank Drake, Seth Shostak, Jill Tarter, and others (including non-planet hunting physicist/Discover blogger Sean Carroll). SETICon is being held at the Hyatt Regency Santa Clara August 13th through the 15th.