What Happens to Rejected Papers?

The pain of rejection is one that every scientist has felt: but what happens to papers after they're declined by a journal? In a new study, researchers Earnshaw et al. traced the fate of almost 1,000 manuscripts which had been submitted to and rejected by ear, nose and throat journal 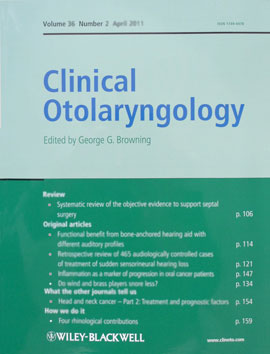 917 manuscripts were rejected over this time period... 511 manuscripts went on to be subsequently published, representing 55.7% of the initially rejected manuscripts. The average delay was 15.1 months (standard deviation, SD: 8.8 months). 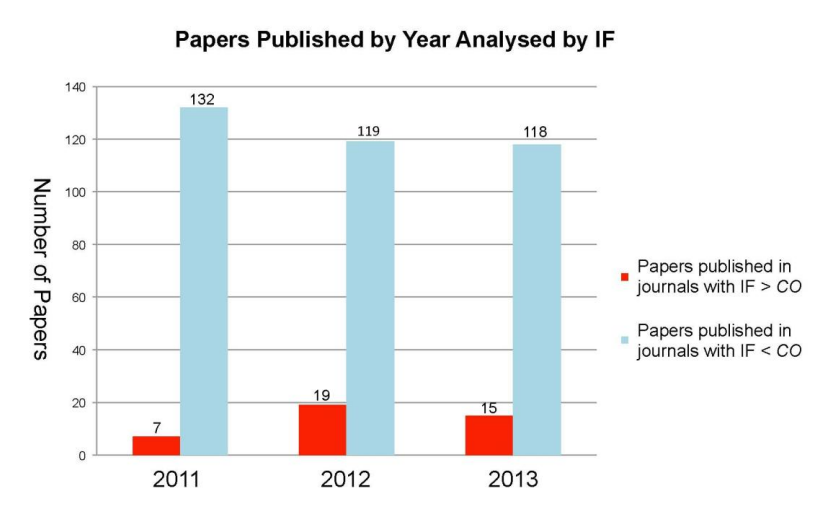 A minority of the rejected papers went on to appear in higher-impact journals, though. These 'ugly ducklings' even included 18 manuscripts (that's 2% of all rejects) which the editors of Clinical Otolaryngology had rejected without even sending them out for peer review. This is rather reassuring for scientists (like me) who received such a "desk rejection" recently. Overall this is a nice little paper, although the results are based on just one journal. It would be good to also look at the fate of rejections from a higher-impact publication. My guess would be that a higher proportion of them would end up being published eventually, but that the delay between initial rejection and publication would also be longer, as authors' worked their way down the long ladder of prestige and respectability in search of a place for their work... 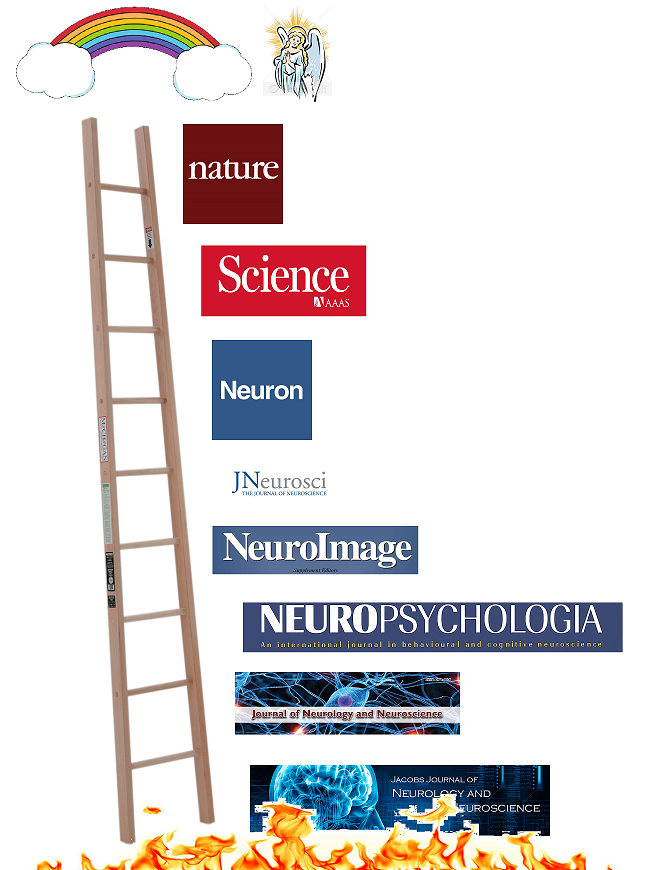