What Causes Our Brains to Age?

As we age, neurons shrink and the connections between them begin to weaken. 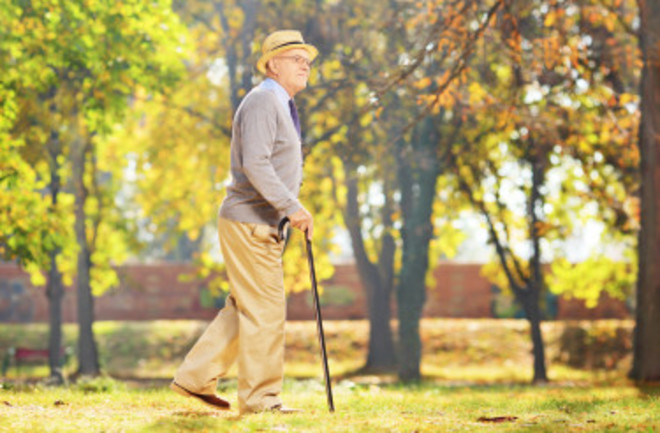 Much like the rest of your body, your aging brain is inevitable. In fact, throughout your lifetime, the three-pound organ will change more than any other body part. Many older adults may struggle with recalling names and numbers, remembering appointments, multitasking and committing new concepts to memory.

Scientists are still puzzling together different areas of cognitive research to figure out how the brain shifts over time. As you age, different areas of the brain shrink, particularly those involved in learning and other higher-level tasks. The connections between your neurons, or nerve cells, degrade, leading to slower processing of information.  And the overall flow of blood in the brain may decrease, too. Yet there is increasing evidence that the brain is still “plastic,” or able to adapt and change, despite normal aging.

It’s easy to associate the aging brain, and any resulting mental lapses, with Alzheimer’s disease. The illness typically destroys neurons and their connections in areas of the brain responsible for memory. But while the brain shrinks, to some degree, as part of healthy aging, it doesn’t lose large amounts of neurons in the process. Basically, the changes linked to Alzheimer’s — and other forms of dementia — are not considered a normal part of aging.