What Can Strippers Tell Us About Evolution?

Psychologist Geoffrey Miller looks at how sex influenced the development of the human brain. 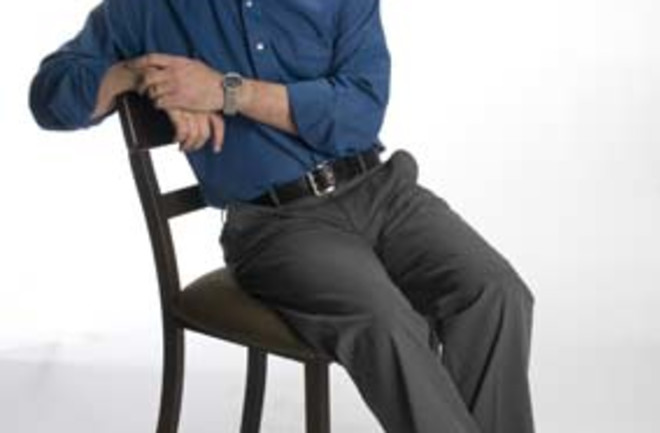 Geoffrey Miller, a psychologist at the University of New Mexico, is theauthor of Mating Mind: How Sexual Choice Shaped the Evolution of HumanNature. He argues that intelligence and artistic creativity evolved tosignal high genetic quality to potential mates.

What is the big question that you are chasing? What role did the mind play in evolution? I’m interested in all the ways nervous systems can influence the natural and sexual selection process that shapes animal bodies and brains.

What do people misunderstand about your work? They often misinterpret me when I say that humans favor intelligence in mate choice, thinking I’m talking about the kind of intelligence displayed by professors. That’s not what I’m saying. I’m saying, just be interesting. Read interesting nonfiction. Think about things. A lot of divorces are caused by boredom.

What was your best day recently? When we first saw the results from our lap dancer study—when we saw that the ovulatory cycle (and hence level of fertility) really affected how much money these sex workers were earning—that was exciting. Moments when you see new results are always the peak experiences, especially when you made a bold and goofy prediction that turned out to be right.

And bad experiences? I think there is an ideological bias that an evolutionary psychologist studying human sexuality must be sexist or offensive to students.

When you aren’t working, what kinds of things do you do? I try, more or less unsuccessfully, to build furniture.