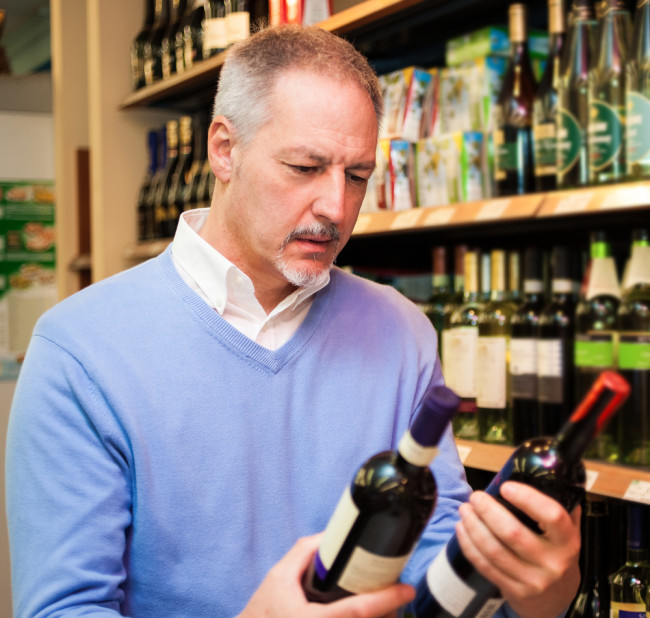 You’ve just won a free bottle of wine! Would you like a $10 bottle or a $100 bottle? Which one do you think will taste better? The answers to these questions seem glaringly obvious to us – but to our primate cousins, “more expensive” doesn’t mean “better.” That’s what a team of researchers led by Yale psychologist Laurie Santos discovered when they sent a group of monkeys on a shopping spree.

In studies on humans, researchers have found that people almost always choose the more expensive prize, regardless of whether they know anything about it. In fact, when people are presented with two identical glasses of wine and told that one is more expensive than the others, their brains show elevated activity in a reward-related area known as the medial orbitofrontal cortex (mOFC) as they sip the more "expensive" wine – hinting that they actually perceive it as tasting better. Results like these have made researchers wonder why we humans think this way. Do our instincts simply lead us to want whatever’s worth most – or could it be that price is just one factor in a more complex value formula? One way to study these questions is to compare our psychology with that of our primate relatives. Previous studies have found that capuchin monkeys share a number of our own economic biases. “Our previous work has shown that monkeys are loss averse, irrational when it comes to dealing with risk, and even prone to rationalizing their own decisions, just like humans," Santos says. So she and her team set out to examine how these monkeys factor prices into their decision-making process.

The experimenters started by creating three sets of easily distinguishable “brands” of sweet cereal pieces: red flowers vs. yellow stars, green clovers vs. yellow moons, and orange balloons vs. blue horseshoes. In each pair, one piece would be more “expensive” than the other. The researchers taught the animals that they could trade a metal token for one piece of expensive cereal, or three pieces of the cheap one. For the first round, the monkeys could shop freely – and they almost always chose the cheaper option. The researchers then tried changing the price, to see if the monkeys would switch brands, and they did – to the cheaper option. But the clearest indication came when the investigators made the cereal all the same price point: free. Monkeys could have their pick of the cereal options and not have to spend a token. If the monkeys had developed expensive taste, the researchers reasoned, then they’d be more eager to take the expensive treat when it was offered for free – as human subjects had done in many earlier experiments. But instead, they found that the monkeys chose their free treats seemingly at random, picking the less expensive treat almost exactly as often as the more expensive one. The results appear this week in the journal Frontiers in Psychology.

These results indicate that price may be far more important in our perceptions of value than it is for other primates. In fact, the researchers write, “in contrast to other decision-making biases, pricing effects may be uniquely human.” That may be because price carries a learned societal meaning for humans that it doesn't for other primates. A lifetime of experience has taught us that a higher price often equates with higher quality, and this equation can lead us to infer differences in quality that don’t actually exist. The monkeys in these experiments seemed to base their purchase decisions on their past experiences too – except that those experiences were limited to previous rounds of this experiment, where they'd sampled selections of nearly identical treats. Under those conditions, it makes sense that they’d go for whichever one of those treats happened to be cheaper at any given time. "This is one of the first domains we've tested,” Santos says, “in which monkeys show more rational behavior than humans do." In the near future, Santos and her team plan to take more steps toward pinpointing the factors that influence humans’ perceptions of value. One way they plan to accomplish this is by performing similar experiments with a species that might be more prone to social effects – domesticated dogs. By focusing on socially sensitive species, the researchers hope to keep narrowing down the list of possible reasons why we, unlike monkeys, are willing to pay so much more for nearly identical products. If they’re able to isolate those causes, we may come closer to understanding why our often-brilliant brains are also so good at leading us astray economically.