The Virus That Could Be Making You Dumber 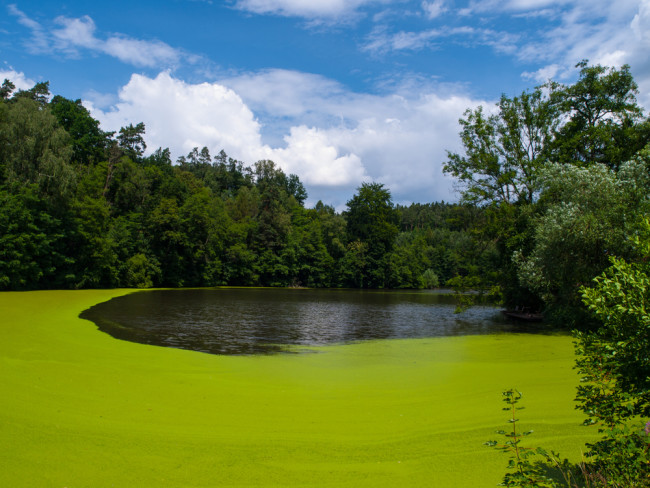 You may have heard the saying, "You can’t catch stupid" — meant to console you that idiocy is not contagious. But, as it turns out, in a small way it might be. Scientists have discovered that a foreign virus in some peoples' throats parallels with those individuals' poorer cognitive performance. And when mice are given this virus, previously thought to only infect algae, they were slower to learn a maze.

Scientists stumbled on their discovery while collecting throat swab samples from people to assemble a virome — a genetic profile of all the viruses circulating through our bodies. During the analysis, researchers were surprised to find DNA of chlorella virus ATCV-1, a virus common in aquatic environments but not thought to infect humans or animals. What's more, the virus was common: It was detected in 40 out of the 92 participants. It didn’t appear that age, sex, race or any other external factors affected a person’s chance of harboring the virus.

Fortunately for researchers, their original experiment included standardized tests to measure participants' visual processing and motor skills. So, with the new variable — ATCV-1 — in the forefront, scientists switched gears to examine whether the newly discovered virus affected cognitive performance. And they found it did: people infected with the virus performed significantly worse on cognitive tests than did their uninfected counterparts. That warranted further study, so esearchers then tested how the virus affected mice. They infected 30 mice with ATCV-1 and put them through a series of maze tests. These mice took much longer to explore a novel maze setup than mice in the control group, researchers reported in

ATCV-1 is common in most inland waters such as those around Baltimore, where the study was conducted. Therefore, exposure to the virus is probably common, but why some people acquire infection while others don’t is still unknown. Answering this question, researchers say, will guide future studies on ATCV-1. In the meantime, it's a fascinating and freaky example of how microbes can mess with our brains. Robert Yolken, the virologist who led the study, told The Independent,

"This is a striking example showing that the ‘innocuous’ microorganisms we carry can affect behavior and cognition."