The Truth About Traffic

A look at the science behind gridlock, from Pompeii to L.A. 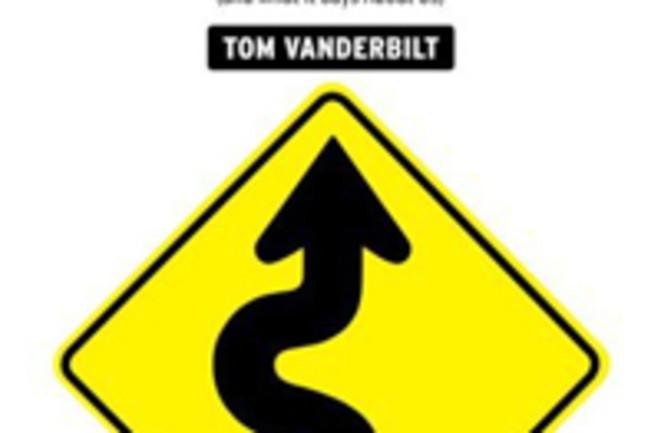 In the mid-19th century, horses struck and killed pedestrians in New York City more often than car accidents kill people today. Traffic’s history (and future) comes alive as Tom Vanderbilt joins a traffic archaeologist on the well-worn streets of Pompeii and, later on, seats us at the helm of the most sophisticated traffic computer network in the United States: the Los Angeles Department of Transportation’s Automated Traffic Surveillance and Control, where a single engineer attempts to keep L.A. gridlock at bay on Oscar night. Follow the author on an engrossing (and heavily footnoted) tour through the neuroscience of highway illusions, the psychology of late merging, and other existential driving dilemmas.