Well, Jason Bond fared pretty well on the Colbert Report, as Colbert picked a spider to be named after him. (Actually, the species name was already in the bag--or rather, in press.) 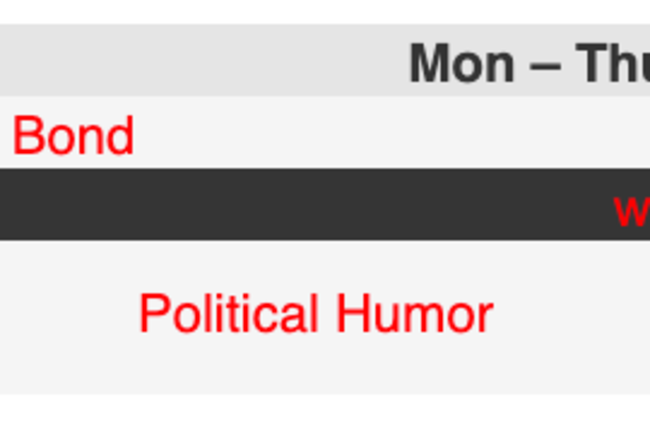 Colbert cracked a bit about how his species is distinguished by its mating claspers (who hasn't made a mating clasper joke?), but the fact is that Bond used a much more complex series of steps to decide how many species this group of trapdoor spiders belong to. This is why Bond's work is important--it's part of a movement towards making hypotheses about species more explicit and more systematic. Here's the flow chart Bond used to end up with Aptostichus stephencolberti...(reproduced from the full-sized image here) 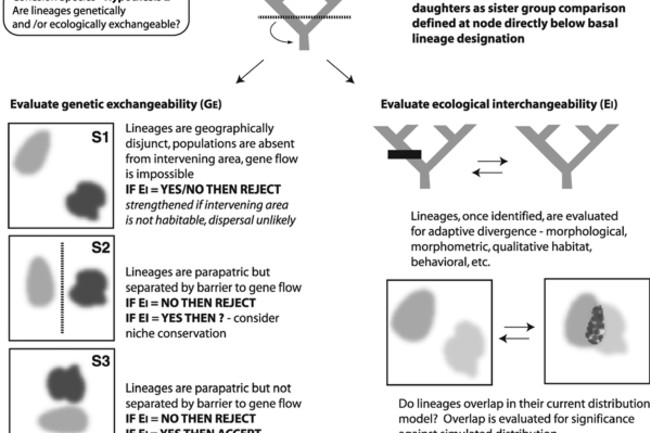