The Racism of Carl Jung 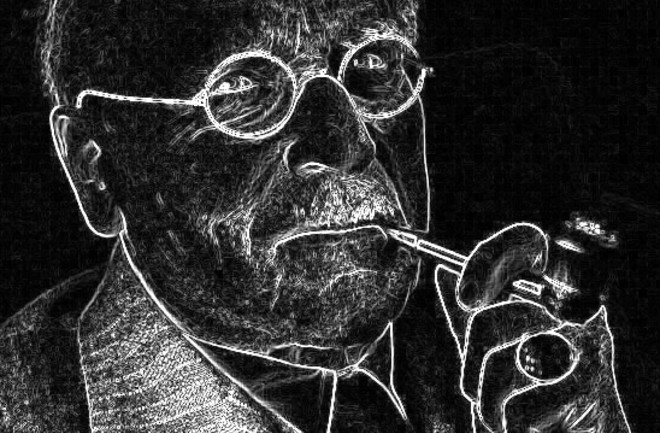 The Swiss psychoanalyst Carl Jung (1875-1961) was one of the best-known psychologists of the 20th century. He introduced such famous concepts as introverted and extraverted personalities, and the idea of the psychological ‘complex’.

Today, Jungian or analytical psychology retains an active community. But a recently published Open Letter from a number of prominent Jungians points to troubles within the fold.

The letter acknowledges that Jung’s writings contained racism, and apologizes for the failure of Jungians to confront this fact earlier.

The Open Letter refers in particular to a 1988 paper by Farhad Dalal, which was bluntly titled Jung: A Racist. In this piece, Dalal pointed to several instances of racism in Jung’s writings, aimed mostly at Africans, but also Indians and Arabs.

Dalal’s paper is an enlightening read for anyone interested in the history of psychology, and it contains some very frank examples of Jung’s racism. We are not just talking about use of ‘un-PC’ terminology, and I’m not sure that the ‘man of his time’ defence is adequate, although people will have to judge that for themselves.

One day the bushman came home in a rage; he had been fishing as usual, and caught nothing. As usual the little fellow came running to meet him, but his father seized hold of him and wrung his neck on the spot. Afterwards, of course, he mourned for the dead child with the same unthinking abandon that had brought about his death.

The source for this ‘incident’ isn’t stated, but it is presented as factual evidence for Jung’s psychological claims.

Dalal quotes this passage from Jung’s book Psychological Types, written in 1920; this section appeared unchanged in the final 1949 edition of the book.

Dalal’s paper highlights plenty more material along the same lines. I can understand why the Jungians of the Open Letter feel the need to distance themselves from such ideas, albeit belatedly.

The letter goes on to discuss the implications of Jung’s writings for contemporary Jungian organizations:

We deeply regret our role in having taken so long to issue a statement like this. We realize that it has been extremely difficult for persons of African descent, and other populations that have been similarly maligned, to contemplate entering either Jungian training and treatment, or becoming a Jungian analyst. While it is true that people of colour are underrepresented in the psychotherapies generally, the social data suggest that, where comparisons can and have been made, the problem is even more marked within the Jungian clinical communities.

One thing the Open Letter doesn’t discuss, however, is the question of whether Jung’s racism was an integral part of his psychological theory.

It’s clear from Dalal’s paper that Jung viewed ‘primitives’ as an important source of evidence for his ideas. The concept of ‘primitive’ mental phenomena is indeed important in Jung’s psychology.

Roughly speaking, Jung held that all people possess a primitive mind, but in civilized (white) people, this is overlaid with a conscious individual self. He saw ‘primitives’ as offering a clear view of things hidden in the civilized psyche.

So could a case be made that Jung’s psychology is built on racist foundations? It would be interesting to explore how deep the rot goes – as Andrew Samuels, one of the signatories, did 20 years ago in relation to the question of Jung’s alleged antisemitism, which is a whole other kettle of fish.