The Neurological Differences Between Psychopaths and Sociopaths

The labels “psychopath” and “sociopath” are often used interchangeably, but they’re not the same. Here's a few of the traits that render these disorders unique. 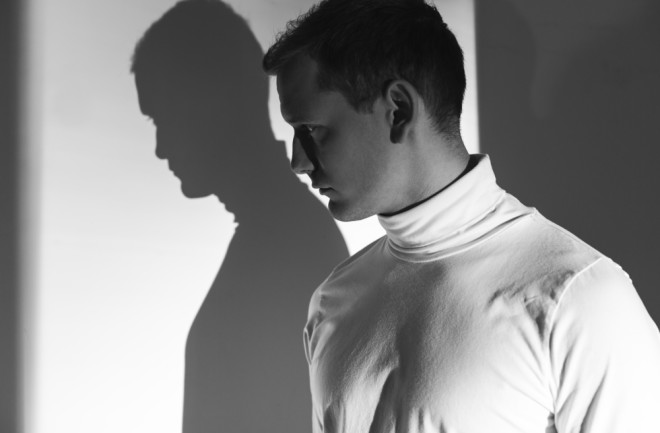 Both psychopaths and sociopaths are severe types of an antisocial behavior, capable of extreme violence and a disregard for the feelings and experiences of other individuals. While they both undoubtedly present a danger to society, they also have significant differences, which start to manifest at birth.

“The psychopath is born with a psychopathic brain, which … doesn’t function properly to allow for normal social experiences,” explains Scott Johnson, a psychologist and independent consultant who provides forensic mental health training to law enforcement and prosecutors. “The sociopath, on the other hand, we believe is born with normal brain, but something goes wrong during their nurturing.”

Childhood neglect and abuse is a major predictor for serious antisocial behaviors such as sociopathy in later life. That isn’t to say that everyone – or even most people – who were abused as a child go on to become a sociopath, but studies have consistently shown that sociopaths are more likely to have been a victim of child abuse than the general population. Psychological trauma as a child is thought to interfere with proper brain development, which may explain why this a link, says Johnson.

Though the cause may differ, psychopaths and sociopaths both have brain differences, particularly when it comes to their morality centers. This often shows up on CT and PET scans. They also tend to lack empathy and sympathy almost entirely, particularly psychopaths. “They often just seem like don’t care for other people at all,” says Johnson. They might enjoy the feeling of inflicting pain or exercising control over others, unincumbered by feelings of guilt, anxiety or remorse.

There are some significant differences between the two phenomena, however. Psychopaths are better at delaying gratification. Subsequently, they can meticulously plan their wrongdoings – not all of which are inevitably violent. Psychopaths also commonly commit financial fraud. “A psychopath doesn’t necessarily need to hurt someone physically, their motivation can be narcissism and a thrill of what they perceive as ‘the game’ and that can be achieved in different ways,” explains Johnson. “Approximately 70 percent of psychopaths cross the line into sexual or physical violence.”

Sociopaths, however, are even more likely to be violent, but less likely to be calculating. They struggle to delay their gratification and frequently lash out. “Almost all sociopaths cross over the line into violence. They’re not cunning enough to prepare an attack, they act on impulse.” Because of this, sociopaths are more likely to be caught than psychopaths.

Psychopaths are probably more dangerous the long run, says Johnson, precisely because they can hide it for longer ­– possibly why they get more mention in popular culture than sociopaths.

It seems, however, that Hollywood does a bad job in trying to portray these various traits. Karen Davis, an assistant professor of psychology at State University of New York College at Cortland, and colleagues recently examined whether 24 movie characters that have been described as psychopathic really deserve the label. In a 2020 study, she assessed the characters using a professional test commonly used by mental health professions in legal proceedings to come to a diagnosis. Just 21 percent of the sample passed the test to be legitimately called a psychopath.

Interestingly, if not surprisingly, she also found that mental health slurs were frequently used in the films’ dialogue. “The most common terms used in the movies to describe characters were derogatory,” she concluded in the study. “A large percentage of characters were referred to as “crazy”.”

While the silver screen may have a long way to go before it sets the right tone for its portrayals of psychopaths and mental illness more generally, law enforcement officials rely on a proficient assessment of whether a suspect is a psychopath or a sociopath. Knowing the answer can help inform interview techniques and even where to look for evidence, says Johnson. For example, a psychopath is more challenging to question; they’ll keep their cool and make sure to mimic what they think would be the normal and innocent response to an interrogation. “A sociopath, meanwhile, blows up under interview and that’s their downfall because that’s when they end up revealing something,” says Johnson.