The morning morality effect: why people are more likely to lie and cheat in the afternoon. 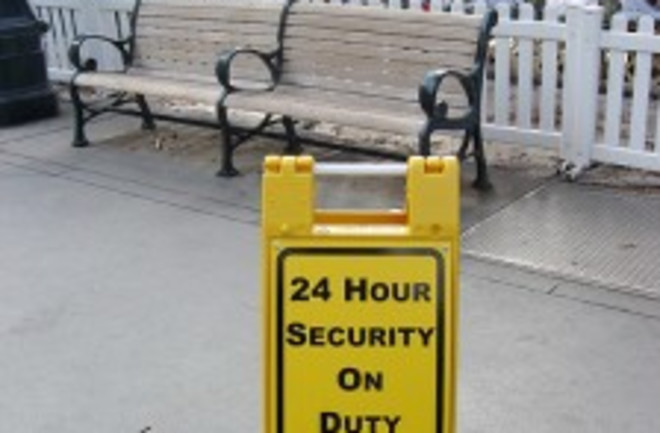 Ever wonder why it's so much easier to avoid cheating on your diet first thing in the morning than it is late at night? Apparently, it's because you have a daily "quota" of willpower, and by the end of the day it's often depleted, making it extra difficult to resist that midnight fudge sundae. Here, researchers tested whether this phenomenon is also true for morality. They had participants complete several different tests in either the morning or the afternoon, including

The Morning Morality Effect: The Influence of Time of Day on Unethical Behavior. "Are people more moral in the morning than in the afternoon? We propose that the normal, unremarkable experiences associated with everyday living can deplete one's capacity to resist moral temptations. In a series of four experiments, both undergraduate students and a sample of U.S. adults engaged in less unethical behavior (e.g., less lying and cheating) on tasks performed in the morning than on the same tasks performed in the afternoon. This morning morality effect was mediated by decreases in moral awareness and self-control in the afternoon. Furthermore, the effect of time of day on unethical behavior was found to be stronger for people with a lower propensity to morally disengage. These findings highlight a simple yet pervasive factor (i.e., the time of day) that has important implications for moral behavior." Related content: NCBI ROFL: Dirty liberals! Reminders of physical cleanliness influence moral and political attitudes.NCBI ROFL: Macbeth and the Joystick: Evidence for moral cleansing after playing a violent video game.NCBI ROFL: Why does this study make me feel unclean?

a game that allowed participants to earn extra money by cheating. As predicted, the participants were more likely to act less ethically in the afternoon. Although these shenanigans may sound a little silly, they actually have a helpful take-home message: the next time you feel like you're about to give into temptation (ethically or diet-wise), try sleeping on it -- you'll probably feel more in control in the morning.