The Index of Banned Words (The Continually Updated Edition) 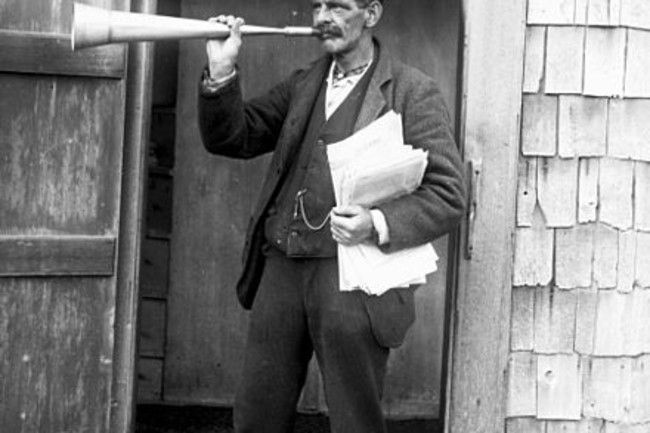 Over the summer, I posted a list of words I banned from my science writing class at Shoals Marine Lab. Readers offered some equally abysmal suggestions. And this fall, teaching a seminar at Yale, I came across some others. I suspect that this list is just going to keep growing. So I’m giving it a home here, where I can add in new entries as they arise in assignments in my classes. You can easily direct people to it through this url: http://bit.ly/IndexBanned (caps required).

By assembling this list, I don’t mean to say that no one should ever use these words. I am not teaching people how to write scientific papers. What I mean is that anyone who wants to learn how to write about science–and to be read by people who aren’t being paid to read–should work hard to learn how to explain science in plain yet elegant English–not by relying on scientific jargon, code-words, deadening euphemisms, or meaningless cliches.

[Update: Here’s a post where I go into more depth about why words matter–along with sentences, paragraphs, etc.]

And/or (Logic gates do not belong in prose)

Breakthrough (unless you are covering Principia Mathematica)

Cracked the code (especially when it comes to sequencing DNA. DNA is not the same thing as the genetic code)

Food source (when just “food” will do)

Impacted (unless you’re talking about teeth or bowels)

In (when used in phrases like “experiments in mouse“)

Informed (people can be informed. As for “The discussion was informed…”? Ack.)

Insult (referring to an injury)

Interface (especially as a verb)

Interested in (as in, “Dr. Frankenstein is interested in tissue regeneration.” Transforms passion and excitement into a boring parlor game)

It has been shown (noxious in many ways)

Literally (even if it’s used accurately, the word is generally useless)

Missing link (don’t get me started…)

Multiple (as in many? Then just use many)

Musty (when referring to museum collections, unless those collections are in fact in an attic with holes in the roof through which rain steadily falls)

Novel (the adjective is banned. The noun, as in War and Peace, is fine.)

Recently (when you actually mean “ten years ago”)

Recruit, recruitment (unless you’re writing about the Army)

Regime (unless you’re referring to Mobutu in Zaire)

Robust (as in, robust data. But robust wine? Yes, please.)

System (as in, “He chose mouse as a system to study”)

This (if there is no antecedent in sight)

Trivial (in the way scientists like to use it: “This problem is trivial.” Non-trivialis even worse.)

We (as in “We now know the fatality ratio of the current H1N1 influenza epidemic.” We includes your readers, most of whom don’t know–yet.)