Researchers are able to turn consciousness on and off. 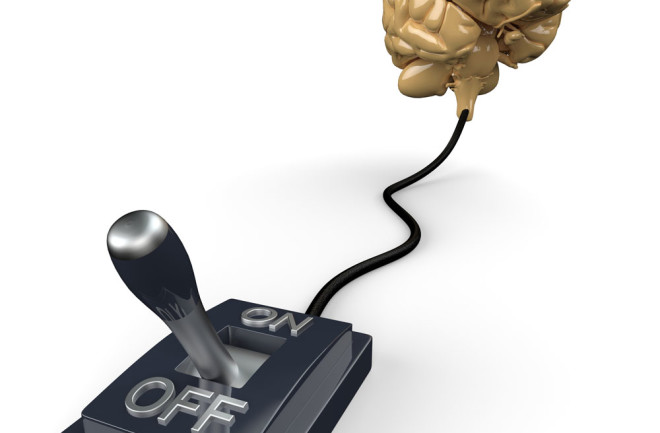 In July, researchers reported a strange discovery that helped unlock one of the great mysteries of the mind: consciousness.

Mohamad Koubeissi, a neurologist at George Washington University in Washington, D.C., and colleagues were trying to identify seizure sources in an epileptic patient’s brain by electrically stimulating different regions. To the researchers’ surprise, the patient temporarily lost consciousness when they stimulated an area of the brain called the claustrum, located just below the cortex (the outer layer of the brain).

“It was striking,” Koubeissi says. “All cognition and awareness appeared to become paralyzed, with a complete return to baseline once we turned the stimulation off.” He repeated the experiment at least 10 times, with the same result.

The finding is the first to support a theory proposed by DNA co-discoverer Francis Crick shortly before the neuroscientist’s death in 2004. He and colleague Christof Koch hypothesized that the claustrum is a “conductor of consciousness” that integrates our internal and external perceptions into coherent thoughts and ideas. If the claustrum’s role in consciousness is confirmed by other studies, it could lead to new ways to induce consciousness in people trapped in comas or persistent vegetative states.