It's understatement to say that Nikola Tesla was one of America's greatest inveltors. The man 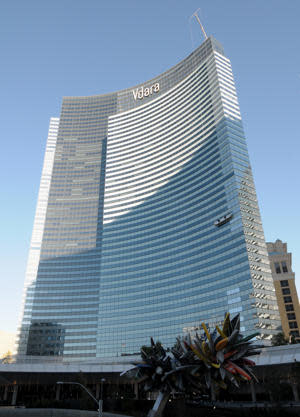 had a gift for creativity, physical intuition, and inventiveness that was truly otherworldly. Among other things, Tesla is responsible for the AC power we currently enjoy; his contemporary Thomas Edison was a stauch proponent of DC. In the early 1930's, Tesla claimed that he had invented a death ray that would benefit the military in battle---one capable of destroying up to 10,000 enemy aircraft at distances of up to 250 miles. It was so lethal that it would end the spectacle of war. Tesla died before he could build this death ray, and he had no documentation hinting at its design in his personal effects. Nobody (not even the FBI) knows what happens to the death ray plans, if any existed. Now it seems that Tesla's missing death ray has been found, and it's working, operational, and frying guests at the Vdara Hotel in Las Vegas.