Social Priming - Does It Work After All? 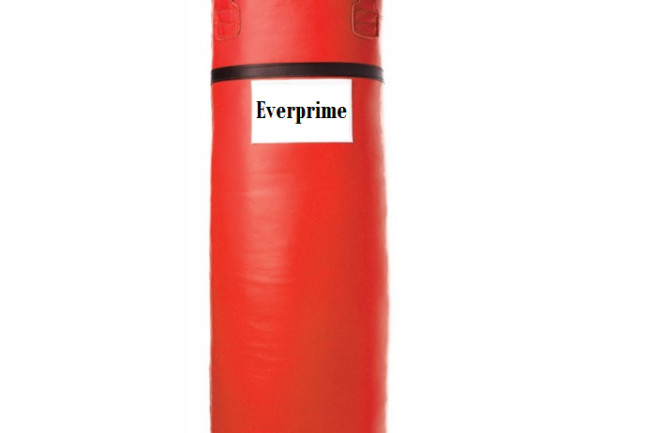 “Social priming” has been the punching-bag of psychology for the past few years.

The term “social priming” refers to the idea that subtle cues can exert large, unconscious influences on human behaviour. The classic example of a social priming effect was the “professor priming” study in which volunteers who completed a task in which they had to describe a typical professor, subsequently performed better on a general knowledge task. In other words, as the authors put it, “priming a stereotype or trait leads to complex overt behavior in line with this activated stereotype or trait.”

Although it was a booming research area for many years (that professor priming paper has 756 citations), social priming has lately come under heavy criticism. Many researchers have failed to replicate previously claimed effects. The field’s reputation also suffered when Diederik Stapel, a high-profile social priming researcher, was exposed as a fraud who faked data in dozens of studies.

But now a new paper claims that reports of priming’s death have been greatly exaggerated. It’s called Replicable effects of primes on human behavior, and it’s from psychologists B. Keith Payne and colleagues.

Are Payne et al. really saying that social priming can work, after all? Sort of. The authors don’t like the term “social priming”, and in fact one section of the paper is devoted to explaining why it’s an unhelpful phrase. Payne et al. prefer to describe their work as “behavioral priming”, but they also use this term to cover the kinds of studies that are often called “social priming”. They say that their procedure “captured the defining elements of previous priming studies, in that ostensibly irrelevant primes influenced behavioral responses, and appeared to do so unintentionally”. Overall, the authors imply that their results are relevant to the social priming debate. Whether that’s true is something I’ll address later.

So what did Payne et al. do? They present the results of six experiments. In each study, volunteers performed a simple gambling task: on each trial, two playing cards appeared on the screen, and the volunteer had to choose whether to “bet” or “pass”. They were told that if they bet, their chance of winning would be based on the combined value of the cards, in Blackjack style with face cards scored as 10, aces as 11.

The priming aspect of the study came in form of words which were flashed up on the screen for 300 milliseconds, just after the cards were shown. The words were randomly picked from a pool of six: bet, gamble, or wager, pass, fold, stay. Payne et al. found that merely viewing a word such as “gamble” encouraged volunteers to choose to bet, but it only worked if the cards were mediocre, not so good or so bad that the best response was obvious.

Here’s the results of Experiment 1:

The other experiments replicated the effect in different samples of volunteers – five samples in all – showing very similar results. One experiment (#4) confirmed that the priming effect still worked (albeit weakly) when the priming words were presented subliminally, in a ‘masked‘ presentation lasting just 12 milliseconds. As volunteers could not consciously perceive these masked words, this suggests that the influence of the primes on behaviour was outside of intentional control.

Overall, this is a really interesting series of experiments. I find the results convincing – but I’m not convinced that this study has much relevance to the world of “professor priming” and the like.

One major difference between Payne et al.’s method and classic social priming methods is time: the primes in this study preceded the decision prompts by just 100 milliseconds, but in social priming, it’s not uncommon to see claims of effects that persist for several minutes or more. Rapid priming effects seem intuitively just more plausible than slow ones. The authors acknowledge this point.

But in my opinion there’s a more fundamental difference between this gambling task and most of the “social priming” work: in Payne et al.’s task, the priming effect “makes sense” in a way that social priming doesn’t.

Roughly speaking, we might say that when someone is faced with two equally good options, even a small and irrelevant prompt can make them pick one over the other. To put it another way, if there are no good reasons to pick one option, the brain is susceptible to making the choice based on bad reasons, such as familiarity e.g. the fact that one option was “advertised” 100 milliseconds before. There are ways one could formalize this idea in psychological or neuroscience terms.

My (rather unscientific) point is that the Payne et al. priming effect is a lot easier to believe than professor priming. Why should thinking about some group automatically make us behave like that group? I just can’t see why it should, and it doesn’t fit with my everyday experience. I know I’m not alone in this; social priming just doesn’t “ring true” to many people and, rightly or wrongly, this contributes to the skepticism over the idea.

In summary, this is a lovely paper, but I don’t think it offers much comfort to the social priming field.