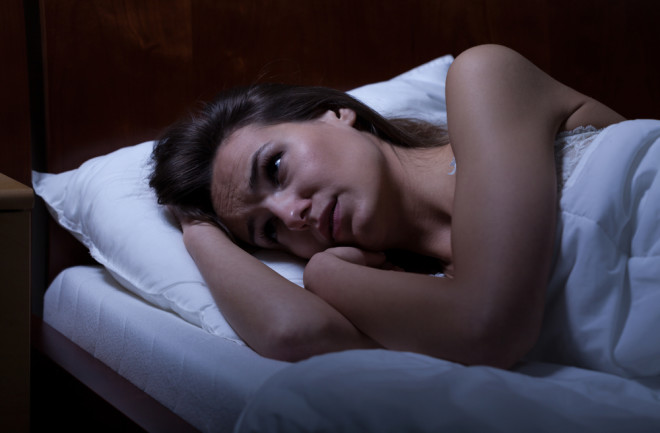 A new study adds to a growing body of research that shows sleep deprivation causes specific proteins to accumulate in the brain, which may play a role in causing Alzheimer's. (Credit: Photographee.eu/Shutterstock)

Our brains, like everything else about our bodies, change as we age. But the changes that happen to the Alzheimer’s brain are not part of the normal aging process. Researchers have struggled to understand the underlying mechanisms that lead some people to develop Alzheimer’s. Now a new study published in Science has linked poor sleep to an abnormal build-up of an Alzheimer’s-promoting protein in the brain.

The telltale pathological signs of Alzheimer’s disease are high levels of beta-amyloid and tau proteins clumped together in the brain. Researchers have long known that beta-amyloid’s sticky plaques kill nerve cells, which compromises a person’s ability to remember and carry out everyday tasks. But in recent years, tau has emerged as a key driver of neurodegeneration. Previous studies have linked sleep deprivation to increased levels of beta-amyloid. But a new study shows that just one night of tossing and turning can also elevate a person’s tau levels. The finding suggests that a history of sleep deprivation may increase a person’s risk of developing Alzheimer’s disease.

They studied how a night of good sleep and how a night of broken sleep affected tau levels among a group of adults between the ages of 30 and 60. Sleep deprivation caused tau levels to jump in humans, just as the researchers observed in the mice. In fact, sleep deprivation had a more pronounced impact on tau levels than it did on beta-amyloid. Sleep deprived human brains produced 30 percent more beta-amyloid and over 50 percent more tau.

Why sleepy heads produce more tau is still unclear. It’s possible that the brain isn’t able to expel harmful levels of proteins if it’s not getting enough rest to run its natural flushing process while we sleep. But since only certain brain proteins were elevated—such as tau and beta-amyloids—while other proteins weren’t, researchers hypothesize that there’s an interaction between sleep and protein-release.

Alzheimer’s, like cancer, is a complex disease where multiple causes may exist. But the researchers say that focusing on a good night’s sleep should be an important consideration when it comes to preventing the degenerative condition.