Scientists Pinpoint Why Smokers Pack on Pounds When They Quit 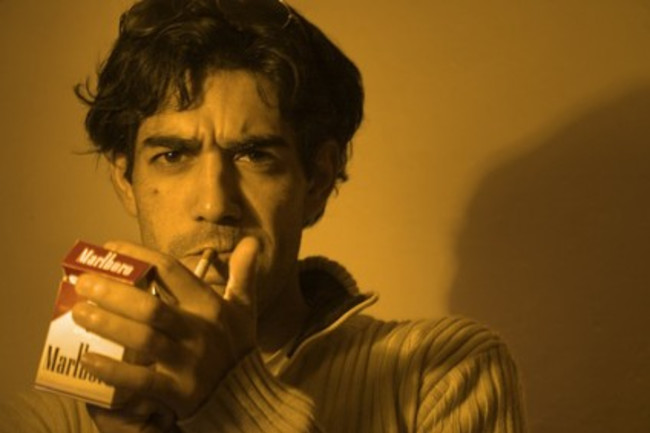 What's the News: Scientists---and smokers---have long known that nicotine is an appetite suppressant, but just how it kept hunger at bay remained unclear. Now, researchers have uncovered the neural pathway by which nicotine reduces appetite, in a study published today in Science. This discovery could lead to new drugs that help people quit smoking or lose weight. How the Heck: