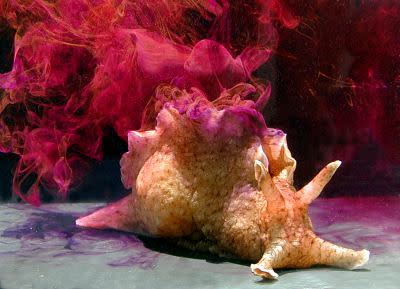 What's the News: Researchers have considerably weakened---and perhaps even erased---long-term memories in Aplysia

, a type of marine slug, and in neurons in a lab dish, by blocking the activity of a particular enzyme. Understanding how to weaken and erase such memories could one day lead to new treatments for people suffering from post-traumatic stress disorder

, who are haunted by memories of traumatic events. How the Heck: 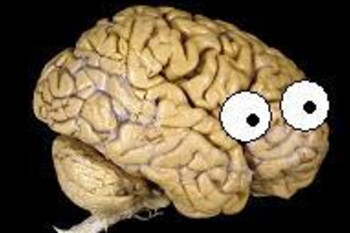 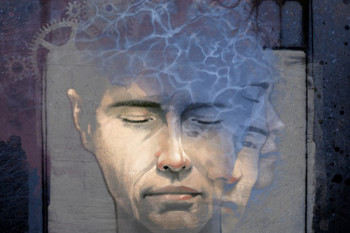