Researchers Catch Individual Neurons in the Act of Remembering 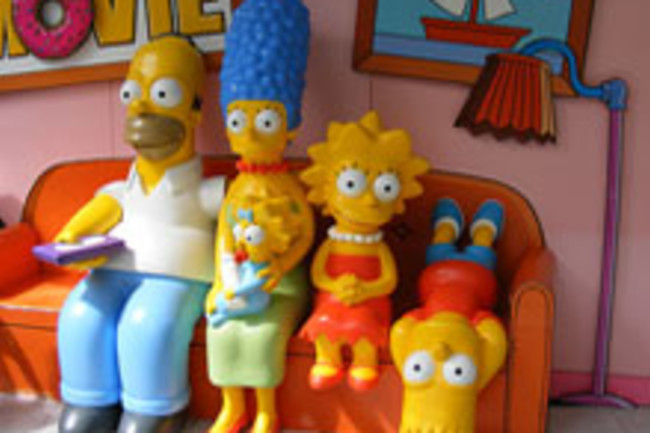 Researchers have gotten an amazingly close look at the human brain's methods of short-term memory formation and recollection. A new study has examined the activity of individual brain cells, and found that the same neurons that fire when a person gets their first look at something fire again when they recall it.

Scientists at the University of California, Los Angeles, (U.C.L.A.) showed 13 volunteers—epilepsy patients with therapeutic electrodes implanted in their brains—several five- to 10-second clips from videos such as The Simpsons. The researchers found that a small sample comprising some 50 neurons in the hippocampus and entorhinal cortex (memory centers in the brain) fired in distinctive repeatable patterns that differed for each clip [Scientific American].

A few minutes later, when researchers asked the volunteers to think back to the film clips and say what came to mind, the neurons fired in the same distinct patterns when they mentioned each clip. In fact, the neurons that had initially responded to Homer Simpsons' face lit up before the volunteers could say his name;

the cells sprang to life even before the people told the researchers that the memory of the show had "come to mind," by 1.5 thousandths of a second, suggesting a direct link between free recall and the "replay" of cells in this portion of the brain [Telegraph].

But the findings, published in the journal Science [subscription required], don't suggest that these cells bear the entire responsibility for holding on to a memory. Single-cell recordings cannot capture the entire array of circuitry involved in memory, which may be widely distributed beyond the hippocampus area, experts said. And as time passes, memories are consolidated, submerged, perhaps retooled and often entirely reshaped when retrieved later