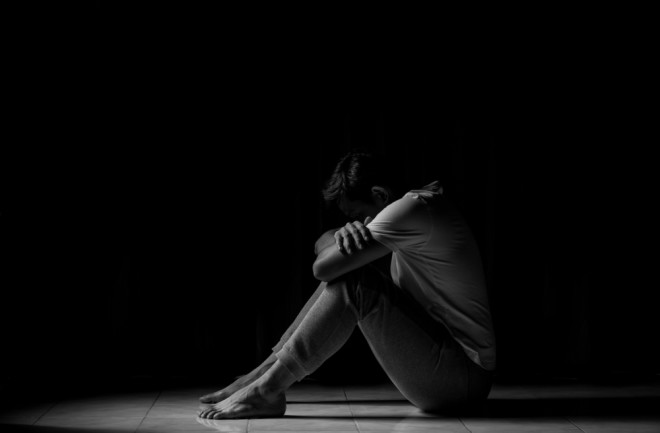 (Credit: Kumpol Vashiraaskorn/Shutterstock) Ketamine is making headlines left and right, and for good reason. The drug, once popular as both an anesthetic and among party-goers, has recently gained traction as a treatment for depression. In fact, the FDA approved the first ketamine antidepressant just a few weeks ago. Despite its rise, ketamine still has some unresolved issues: its effects don’t last very long and the reasons behind why it works as an antidepressant are unclear. Now, a new paper in Science has revealed some of the mechanisms behind how the drug works in the brain and points to potential ways to extend its benefits. Using mice as a model for depression, an international team of researchers set up a number of experiments to get a glimpse at how the compound impacts the brain. To get inside the organ, the group relied on advanced microscopic brain imaging, focusing on a region called the medial prefrontal cortex (mPFC). The mPFC is involved in regulating emotions, and past research has shown that it can undergo changes in both mice and humans who exhibit behaviors linked to depression.

Ketamine Isn't The Drug You Think It Is

The team found that mice that displayed depressive behaviors — in this case, less movement when the researchers picked the animals up by their tails, less exploration of a maze and less interest in sugary sucrose — had fewer so-called dendritic spines. These minuscule structures line dendrites, the branchlike extensions that receive electrical signals traveling to a neuron; the tiny protrusions help ferry those electrical signals. However, when the researchers treated the rodents with ketamine, their little mouse brains produced more dendritic spines, and their depressive behaviors cleared up. Interestingly, the brain didn’t just restore dendritic spines willy nilly. Many of the structures that showed up after the ketamine treatment regrew in areas where they had withered away previously. However, the new spines didn’t last long — they disappeared within a few days. Regardless, it didn’t take long for the effects to kick in. The group reported seeing behavioral changes in as little as three hours, while changes in the brain kicked in between 12 to 24 hours after treatment. According to the researchers, the delay in the brain changes hints at the fact that the dendritic spines aren’t necessary for ketamine to relieve depressive behaviors. But what about maintaining the notoriously short-lived effects of the drug? To find out if the restored dendritic spines might play a role in helping ketamine’s effects linger, the team had to tear down what they’d just built up, literally. They destroyed the new structures that the ketamine treatment generated in the formerly depressed mice. Within days, the mice reverted back to their depressive behaviors. That insight, the authors say, show how important dendritic spines are to sustaining those effects, and it could help others create a better treatment. For instance, coupling the drug with something else that helps those new dendritic spines survive could prolong ketamine’s effects. “In principle, we could deliver a drug to the brain to promote the survival of these new connections,” says Conor Liston, an associate psychiatry professor at Weill Cornell Medicine and one of the paper’s authors, in a press release. “We might even try a non-drug intervention such as transcranial magnetic stimulation, which is already FDA-approved as a depression treatment, and could potentially be modified to promote synapse survival.”