Power Poses: Plus or Bust?

Experts continue to quarrel over the stances' supposed benefits. 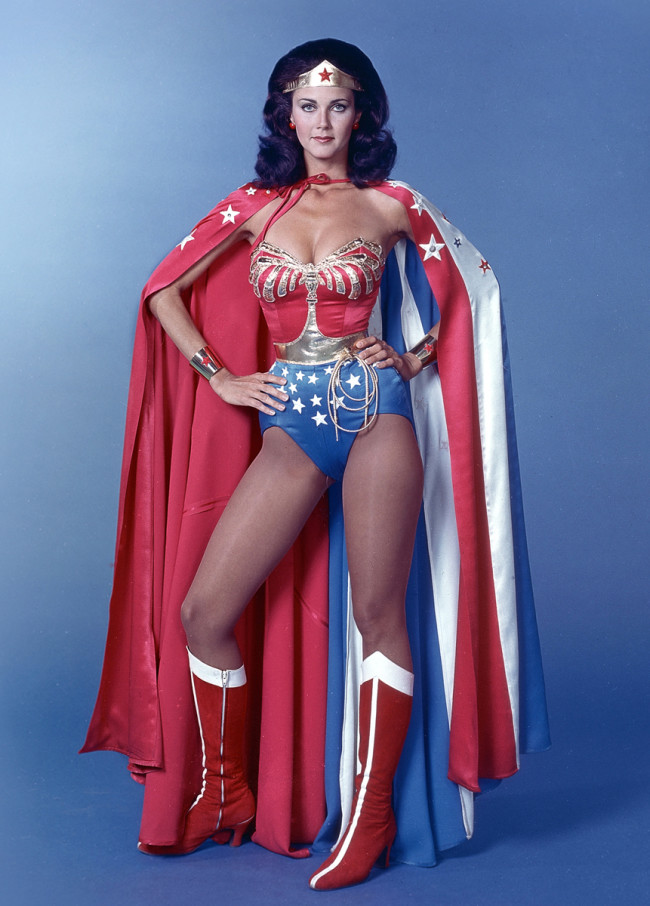 In 2010, researchers Amy Cuddy, Dana Carney and Andy Yap reported that people who adopted expansive postures — so-called “power poses,” like putting your hands on your hips — had higher levels of the “macho” hormone testosterone and lower levels of the stress hormone cortisol, and were more likely to take risks than those who struck more timid poses, such as crossing your arms.

People soon started assuming Superman-like stances to step up their game in high-stakes situations. And Cuddy — with a best-selling book, packed speaking engagements and a popular TED talk — has become a power-pose guru.

But now, after a change of heart about the study’s controversial methodology, Carney is at odds with her former collaborator about whether there’s actually any power in the power pose. In Science Smackdown, we invited the former colleagues to go mano a mano over this debate. Instead, they mostly chose to go statement a statement.

The Claim: Adopting an Expansive Posture Leads to Power

In response to Carney, Cuddy, a business professor at Harvard University, argues her initial finding — that people feel more powerful after adopting an expansive posture — has been successfully replicated in at least nine published studies.

When people feel more powerful, the popular theory goes, behavioral and physiological effects, like changes in hormone levels, blood pressure and heart rate, will follow. Over time, these basic posture tweaks can change people’s lives, Cuddy told Discover via email. She touts thousands of testimonials from strangers who have reached out to her with stories of how feeling powerful has helped them overcome rough patches in their lives. They look at challenges not as threats, but as opportunities.

The Opposition: The Pose Is Powerless

But while people may feel more powerful in a Superman-like stance, some scientists think any behavioral differences are, at best, grossly exaggerated.

Carney, now a business professor at the University of California, Berkeley, writes, “I do not believe that ‘power pose’ effects are real.” In addition to other investigators’ failed replications on nearly every power-pose effect, Carney admits to manipulating the original 2010 data to inflate the link. Such so-called p-hacking was generally accepted at the time, particularly in studies (like the one in 2010) without many participants. Now, scientists view it as cherry-picking data to support hypotheses.

To be fair, both sides agree the reported changes in hormone levels haven’t panned out in other research, but the jury is still out on how strong the case is for the other supposed effects.