Positivity: Retract The Bathwater, Save The Baby

Last week I covered a new paper Brown et al (2013) in the journal American Psychologist. The article was strongly critical of a highly-cited paper that appeared in the same journal 8 years ago, Positive affect and the complex dynamics of human flourishing, by Barbara Fredrickson and Marcial Losada. 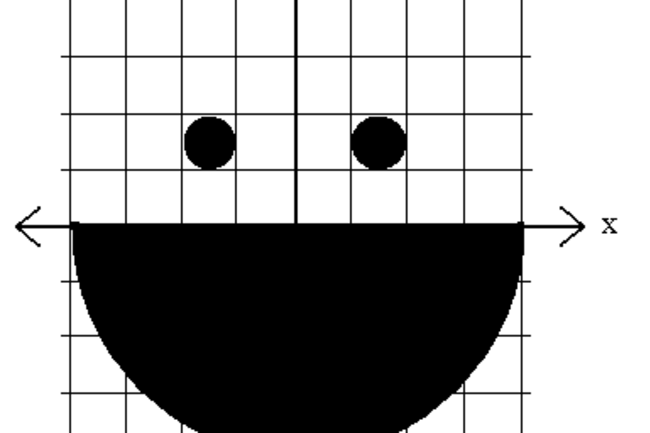 See my original post - or better yet, the papers in question - for details, but in a nutshell, the argument was that Fredrickson and Losada misused mathematics. They presented a nonlinear series of equations (a Lorenz system) and claimed that it provided insight into the dynamics of human emotion and group performance. Brown et al accused that model of being flawed on an elementary level. The story has attracted a lot of interest - my post has received 8,000 pageviews so far and still going strong. For responses, see e.g. here and here. I was criticized for describing Fredrickson & Losada (2005) as "complete rubbish". But I challenge anyone to read that paper, and then Brown et al. (2013), and come away with a qualitatively different conclusion. I've yet to see a defence of the equations. For instance, in her response to Brown et al, Fredrickson herself repeatedly describes the mathematics as "questionable", and makes no attempt to rebut the mathematical criticisms:

I’ve come to see sufficient reason to question the particular mathematical framework Losada and I adopted to represent and test the concept of a [positivity ratio]...

Fredrickson's argument is that her psychological theory ('positivity ratios') is sound without the mathematical model.

She describes the equations in less than flattering terms:

Research on the full value of positivity ratios remains in its infancy. Although in the wake of Brown and colleagues’ (2013) work, this infant may seem a bit sullied, in my estimation a good scrubbing reveals a healthy baby well worth letting grow up. Losada’s mathematical work, which to date he has elected not to defend, may well be the smudge that needs removing. Whereas Brown and colleagues’ article revealed this smudge, my hope is that the present article effectively washes it away. Perhaps we can now toss out the muddied bath water...

Note that I said nothing about Fredrickson's research as a whole, or her theory of how positive emotion promotes flourishing. Neither did Brown et al. What I called 'complete rubbish' was the paper based on the mathematical work that even the first author now calls a "smudge" on her baby. As for Losada, American Psychologist approached him for comment, but did not choose to respond. So it appears that neither of the original authors has confidence in the mathematical model - which formed about two thirds of the text of the 2005 paper as well as determining the title ('complex dynamics').

Well - 'complete rubbish', then? I was blunt, but I can't see anyone who disagrees with the sentiment, only with my phrasing of it. I don't generally write about academic papers in those terms, but this is an exceptional case. Fredrickson's response piece is, itself, a kind of argument that we should treat the 2005 mathematical model as an exceptional case - an exceptionally weak strand of her positivity research. She presents a review of the empirical psychology literature supporting her theories and says that, those Lorenz equations aside, everything else stands up to scrutiny. If so, I suggest she considers making a clean break. I mean: retracting Fredrickson & Losada (2005) on the grounds that she no longer has confidence in the work presented. She doesn't have to retract it. The paper is no worse now than it was when it passed peer review (whatever this says about the original peer review), so I would say that the authors have a right to leave it there if they want. But if so, it will remain out there, the single most cited paper about 'positivity ratios' (I think), and one of Fredrickson's most cited works. The smudge would remain. I would advise that, in the interests of saving that baby, the bathwater should be drained as thoroughly as possible. If the Losada model was truly an exception, exceptional action is called for.