Over the Hill? Cognitive Speeds Peak at Age 24 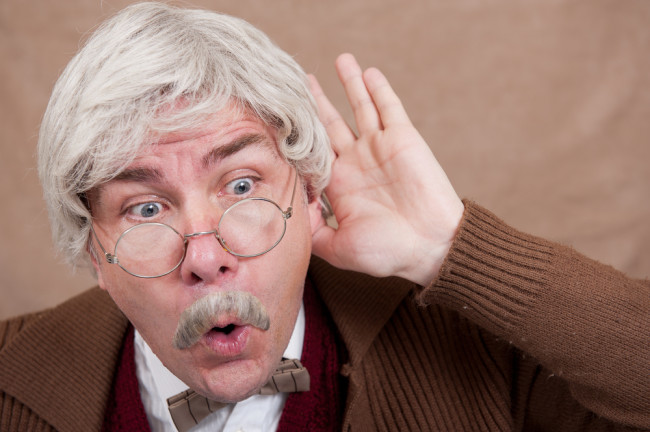 Those grim “over the hill” party favors are often deployed ironically by those who want to razz their friends or partners when they turn 30 or 40. But it may be more honest than we care to admit: A new study suggests humans’ cognitive speed peaks at age 24, and that it’s a steady downhill descent from there. The study is limited by the fact that it only focused on video game players. But in analyzing a dataset of over 3,000 StarCraft 2 players between the ages of 16 and 44, researchers determined that in-game response times, or cognitive speed, peaked in players at 24 years of age.

StarCraft 2 is a cutthroat, ultra-competitive intergalactic computer game that requires skill and speed. Highly skilled players can compete against each other in tournaments for big cash prizes. For researchers, the game is a boon of data, because each game is stored and thus can be replayed and analyzed. Researchers used statistical models to measure how long it took players of various ages and skill levels to respond to their opponents' moves. StarCraft 2 players' skill levels are separated into ascending categories called bronze, silver, gold, platinum, diamond and master. They discovered, for example, that a 39-year-old, bronze-level player takes roughly 150 milliseconds longer than an equally skilled 24-year-old to respond to in-game stimulus. More broadly, researchers found that after the age of 24, each additional 15 years of age amounted to a 15 percent decline in players’ decision-making speeds regardless of skill level.

It’s not all bad news for those of us on the wrong side of 24, however. Researchers found that older players compensated for their slower cognitive speed by making the game simpler. For example, older players retain their skill by using more keyboard shortcuts to make up for their motor-speed declines. Their results were published Monday in the journal

At the broadest level, researchers wrote, the findings indicate that our day-to-day cognitive performance is, at every age, the result of the constant interplay between biological change and behavioral adaptation. So if you are over the hill, take comfort — you're handling it well.