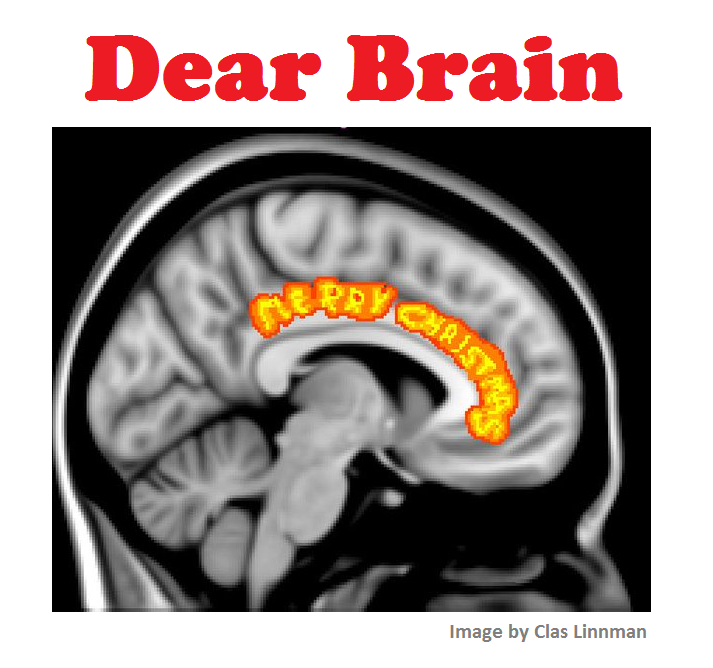 If you got a Christmas card in the mail from a complete stranger, would you send them one back? Surprisingly, this isn't a purely hypothetical question. Social psychologists have used Christmas cards from a stranger as a model to research the 'reciprocity norm' - the expectation that you should return a favor, and help someone who helps you. In 1976, researchers Phillip Kunz and Michael Woolcott sent cards to a random sample of 578 Americans. Overall, they found that 20% of the recipients sent a card back - with rates being higher if the card they received was higher quality, or if they lived in a rural area. Twenty four years later, Kunz (2000) replicated his Christmas card study, again finding that 20% of strangers responded with a card. But now, social psychologist Brian P. Meier reports a very different finding. He sent cards, hand-signed with his name and address, to 755 Americans randomly selected from a directory. Only 2% of them sent him a card in return! From 20% to 2% seems like a dramatic decline in Christmas good cheer. Perhaps this is why Meier titled his paper Bah Humbug: Unexpected Christmas Cards and the Reciprocity Norm. What could explain this "unexpectedly low" response rate, compared to Kunz's studies? Meier speculates that people may have found the cards from a stranger suspicious or creepy

There are at least two possibilities for the low response rate. One, after the study, I received e-mails and letters from 12 participants. Although most of these communications were positive, three participants stated that the unexpected card was suspicious and troubling because they worried that a stranger had their address. This response was unexpected, but it seemed likely that other participants felt similarly, which possibly reduced reciprocation.

Another possible explanation, Meier says, is that we live in the age of e-mail, which is also the age of spam. Therefore, to an unprecedented degree, unsolicited messages are seen as a nuisance:

A second potential reason for the low response rate is that the original studies were conducted in years (1976 and 2000) before email and social media were part of people’s everyday lives. In the current era of big data and strategic marketing, people receive emails and mail asking them to donate or buy products. Such communications were less common at the time of the original studies, which may have made receiving a Christmas card from a stranger a more compelling act that needed to be reciprocated... it seems likely that most of the Christmas cards sent to participants ended up in the trashcan rather than in the return card pile.

In other words, Meier thinks that we're not actually less willing to return Christmas favors than previous generations. Rather, we now see a Christmas card coming out of the blue as some kind of trick or as spam, rather than a favor (which, in a sense, was correct in this case.) I wonder how many other "classic" results from social psychology might need to be updated for the internet age? Link: The study materials and data are available on the Open Science Framework here.