Nouns to Blame for Sputtered Speech 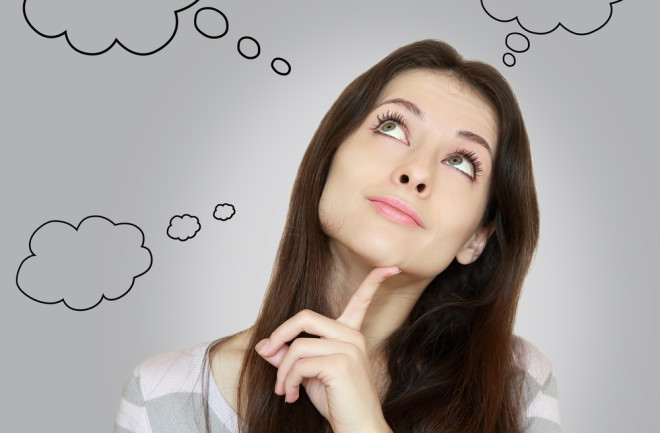 Sometimes, what’s not there can be just as important as what is. Jazz is famously all about the notes you don’t play

, and Sherlock Holmes once solved a crime because of a dog that didn’t bark

Scientists wanted to get in on that, so a paper appearing today in PNAS.

takes a look at the sounds we don’t say — or, at least, don’t say as readily — with nouns winning out as the biggest obstacles to quick, unobstructed speech. It’s the kind of insight that helps researchers understand specific languages better, but also sheds light on language as a whole.

The Sound of Silence

The paper’s authors explain that it’s not just a study into verbal tics, but more of a window into how our brains process and create language. “When we speak, we unconsciously pronounce some words more slowly than others and sometimes pause. Such slowdown effects provide key evidence for human cognitive processes, reflecting increased planning load in speech production.” A gap between words, or having to result to filler words (such as uh or um), literally suggests certain words tax our mental faculties more than others.

And which words were those? Nouns (“a person place or thing,” as per Schoolhouse Rock)

, as opposed to verbs (which tell us “what’s happening”)

. Across languages and cultures, speakers universally slowed down before uttering nouns, and only one of the nine languages showed any slowdown before verbs, despite these often being more complex than nouns. The authors went to great pains to make sure they studied speech from “linguistically and culturally diverse populations from around the world,” choosing languages from the Amazonian rainforest (Bora and Baure), Mexico (Texistepec), the North American Midwest (Hoocąk), Siberia (Even), the Himalayas (Chintang), and the Kalahari Desert (Nǁng)… plus English and Dutch. They also wanted to make sure they studied examples of spontaneous, naturalistic speech — nothing read out loud or memorized.

So, why nouns? The authors suspect it’s because these types of words usually represent new information. If you’re referring to a previously used noun, you can just use a pronoun (“I saw Jane. She said hi.”) or drop it altogether (“I saw Jane, who said hi.”). Verbs have no equivalent “pro-verbs,” so they work for new and old info alike. The new information nouns usually accompany thus seems to require more planning on our brains’ parts. This study is cool for lots of reasons. First, there’s a nice P.C. lesson to take from the diverse language pool: The researchers found that English was a bit of an outlier. (It was the one that slowed down before verbs.) “Whatever the reason,” the authors wrote, “this result highlights the need for a diverse sample, such as that represented here, including languages other than English, which has been found to be exceptional in other studies also.” But it’s also remarkable that so many different and seemingly unrelated lingos had something so basic in common. “This finding points to strong universals in how humans process language and manage referential information when communicating linguistically,” they wrote. This helps solve a longstanding question in linguistics, about why verbs were more likely to have complex prefixes than nouns — because the slowdowns right before nouns makes it harder to link those words with whatever came right before. So the next time your find yourself tongue tied, trying to spit out whatever’s on your mind, consider that maybe you’re not just having a moment: Our entire construction of language could be working to slow down and stutter your speech.