No Reason To Think That Thinking "Fuels Brain Cancer"

This week has seen a flurry of alarming headlines suggesting that thinking can make brain cancer grow quicker. For example:

Well, whoever wrote these headlines is safe, then. The research in question in fact wasn't about thinking. It actually showed that the growth of tumours called gliomas could be increased by artificially stimulating the brain tissue surrounding the tumour, in mice. 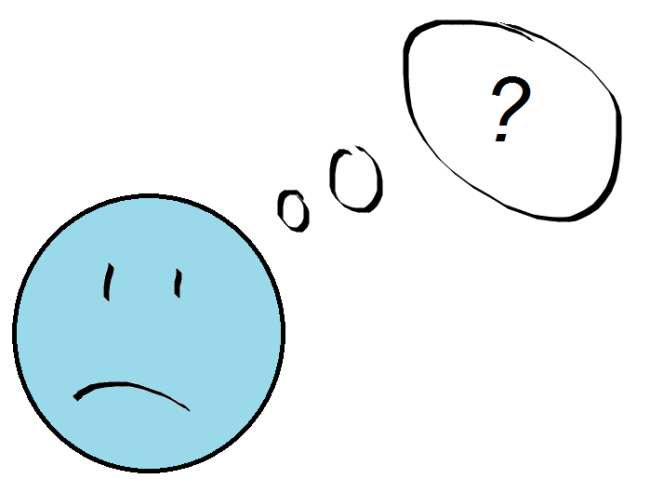 The researchers, Venkatesh et al. of Stanford, stimulated the mouse brains using optogenetics: the mice had been genetically modified to carry a protein that responds to light. Shining bright light into the mice's brains evoked neural activity (excitation). It turned out that this optogenetic stimulation accelerated the growth of gliomas. Further experiments revealed that this was mediated by a signalling protein, called neuroligin-3, released by the stimulated neurons. It's a very cool study, and the results are really fascinating. But these results are not about thoughts or thinking. Venkatesh et al. studied optogenetic stimulation which is a highly artificial way of increasing brain activity, akin to repeatedly "jump starting" millions of neurons all at once. We don't know whether natural variations in brain activity share the ability to affect glioma growth. There's a theoretical possibility that thoughts might influence tumour growth, I suppose, but it's only a possibility. Venkatesh et al. don't even discuss this possibility in the paper, let alone advocate it, and neither does the press release from Stanford, so I'm not sure where the idea came from. EDIT: On Twitter it was pointed out that the source is probably an interview. Anyway, while thinking does activate parts of the brain, it also deactivates other parts, so depending upon the location of the glioma, the effect of thinking might even be beneficial - assuming that it does anything. Overall, the media coverage of this paper has been thoughtless and misleading. It would be a real shame if a glioma sufferer were to read these articles and worry, or even blame themselves for 'thinking too much'.