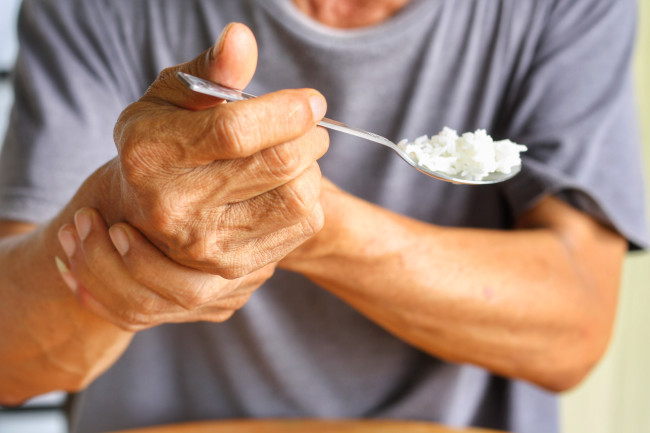 In a paper published in Science Translational Medicine this week, researchers at National Taiwan University and Columbia University Irving Medical Center discovered that people with essential tremor have abnormal connections among the neurons in their cerebellum, a region in the back of the brain that’s involved in the coordination of voluntary movement. Researchers say people with these abnormalities tend to generate overactive brain waves, or too much electrical activity, in this region of the brain, which is what fuels the tremors.

In addition to pinpointing the roots of the disorder, the researchers say their work uncovered some new approaches that could potentially treat and diagnose essential tremor more effectively.

What Is Essential Tremor?

Essential tremor is often mistaken for Parkinson’s disease, but there are some key distinctions that set these movement disorders apart. Parkinson’s, which is less common than essential tremor, is caused by the progressive loss of dopamine neurons in the midbrain, a small region of the brain that plays an important role in motor function.

Essential tremor, as this new research reveals, is linked to abnormalities in the hindbrain — specifically, the cerebellum.

Another noteworthy difference is that Parkinson’s tremors generally strike while the person is at rest, and are usually joined by other symptoms, such as stiffness and slowness of movement. But with essential tremor, the uncontrollable shaking is activated while performing movements — such as drinking from a cup or tying shoelaces — and is typically the main symptom.

Scientists have long known that essential tremor is heritable. Beyond that, it tends to be more common among people over age 40, with the condition increasing in severity as a person grows older. Although cerebellum abnormalities had long been suspected, it never has been proven until now, explained lead researcher and Columbia neurologist Sheng-Han Kuo in an email to Discover.

Researchers examined postmortem brain samples from 30 people who had essential tremor. In their analysis, the researchers identified the specific abnormalities that produce tremors in people with the condition.

“We found loss of the brain protein GluRδ2, which is only expressed in human cerebellum,” Kuo said. “That causes overgrowth of the cerebellar fibers, which leads to too much crosstalk and oscillations of cerebellar neurons. These neuronal oscillations cause tremors.” 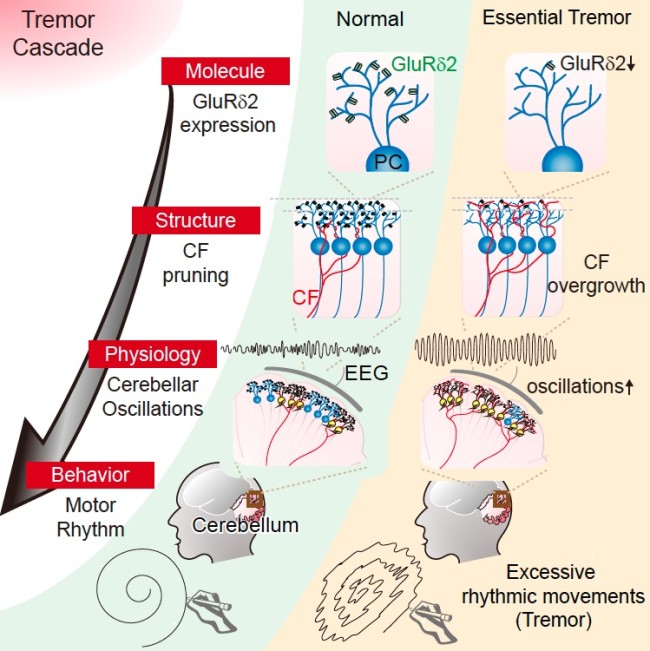 The case for GluRδ2 insufficiency was made even stronger after the researchers studied mice designed to have this brain protein deficiency. These mice experienced tremors at similar frequencies observed in people with the condition; and, like human sufferers, their tremors got more severe as they aged. But correcting the GluRδ2 deficiency improved tremors in mice, which leads the researchers to believe this could also work in people.

Currently, essential tremor is managed with propranolol, a blood pressure drug, and primidone, an anti-seizure medication. But Kuo says these drugs are often ineffective, leading some to consider a more invasive approach.

“Deep brain stimulation can provide better tremor suppression, but it requires surgery and sometimes comes with side effects,” Kuo said.

Another challenge that people with essential tremor face is obtaining a diagnosis in the first place, explained researcher and National Taiwan University neurologist Ming-Kai Pan, in an email to Discover.

There are no tests to diagnose essential tremor. And typically, arriving at a diagnosis involves long-term observation, after other movement disorders are ruled out.

But a new cerebellar encephalogram (EEG) technique that the researchers developed for this study could offer a more definitive, speedier diagnosis. Unlike standard EEGs, the researchers say this technology is able to pick up on electrical signals in the cerebellum.

In the meantime, the researchers plan to apply their findings to upcoming studies that will test the effectiveness of different drugs in suppressing tremors. 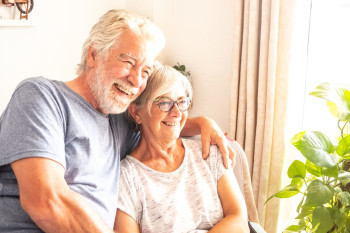 HealthHow to Care for a Loved One With Alzheimer’s

MindBrain Organoids are Farther From Consciousness Than You Might Think